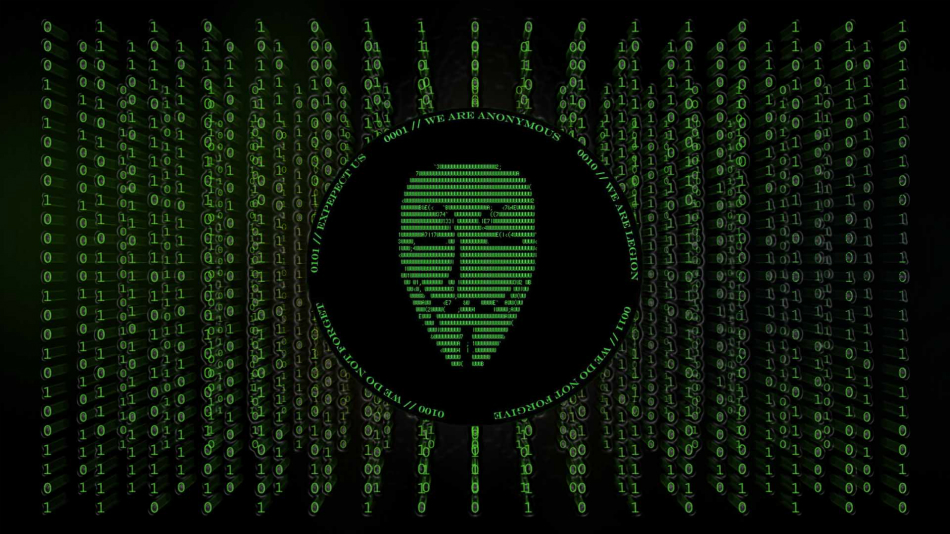 The activist group Anonymous shut down the website of the Bank of Greece on Tuesday, after launching a distributed denial of service (DDOS) attack on the institution, according to a Reuters report.
“The attack lasted for a few minutes and was successfully tackled by the bank’s security systems,” said an official of Greece’s central bank, adding that because the hackers acted on a public holiday only a few people noticed.
Anonymous threatened that more attacks would follow. They uploaded a video on YouTube to make their threat heard.
“Like Icarus, the powers that be have flown too close to the sun, and the time has come to set the wings of their empire ablaze, and watch the system their power relies on come to a grinding halt and come crashing down around them.”
“Today we have continuously taken down the website of the Bank of Greece. This marks the start of a 30-day campaign against central bank sites across the world,” Anonymous say on the video.