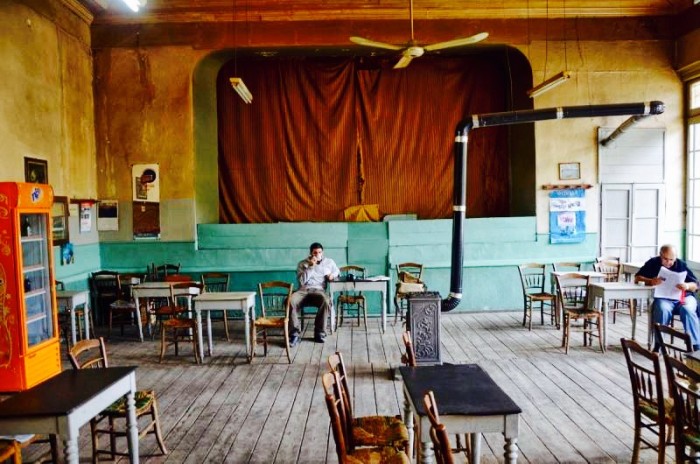 There are still several coffee houses in Greece, hidden in picturesque squares and narrow streets, that have remained intact in time, generously offering locals and foreign visitors all those cultural and social elements necessary in order to get familiar with the genuine Greek hospitality and the majestic experience of the real Greek coffee on the pot. 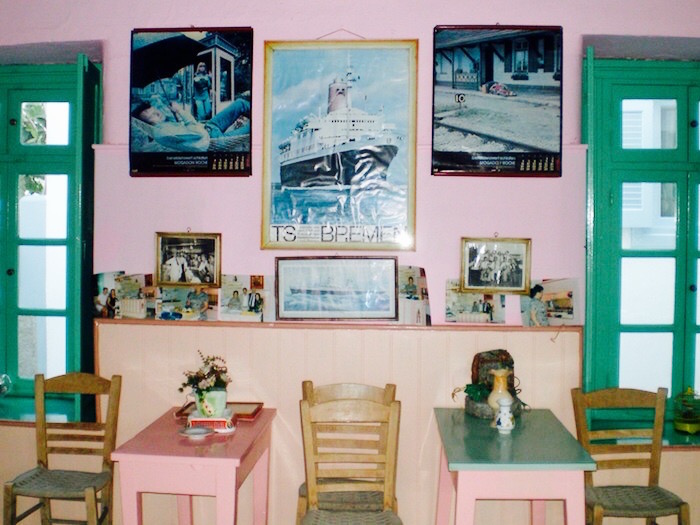 The Greek coffee house “Houston” is located in the main square called Skala on the island of Patmos. The café works like a shrine to the American dream as its original owner, a Greek man who emigrated to Houston, Texas, finally managed to gain personal prosperity through hard work in a foreign land. After several years, the man decided to return to his homeland in Patmos to share his success with family. After his passing, the Houston Café is being run by his two sisters. 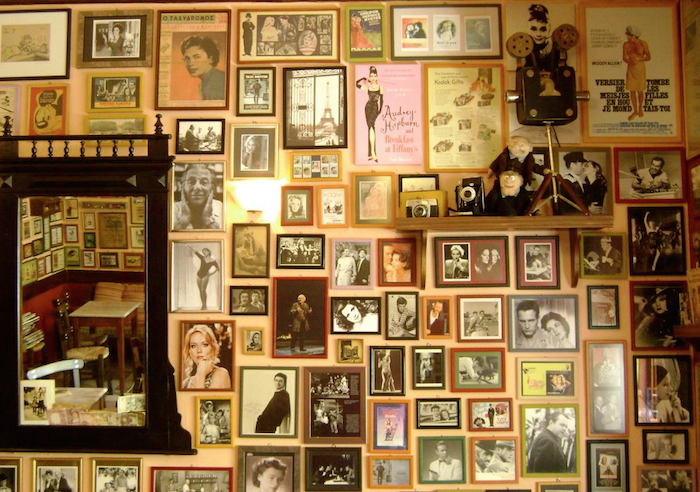 In Milies, one of the most beautiful villages of Thessaly, at a height of 400m on Mount Pelion, the traditional coffee house “Anna, here’s an apple” remains the most warm, welcoming and nostalgic hang-out to enjoy tasty sweet jams, apple pies and cheesecakes, as well as homemade pies, all handmade using exclusively fresh ingredients. 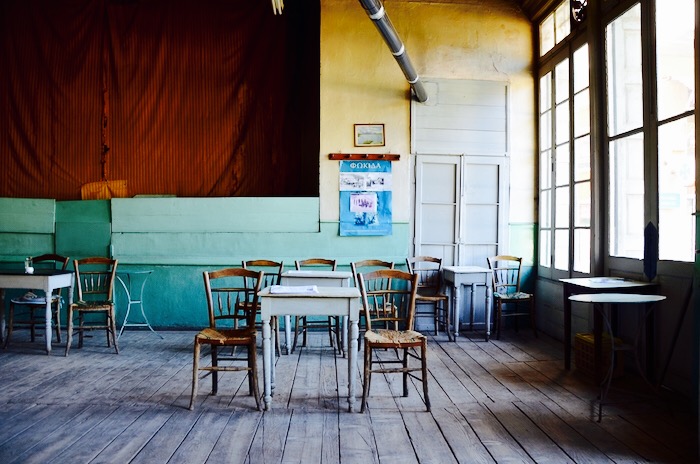 The Greek traditional café “Panellinion” in Kechagia Square in Amfissa first opened its doors in 1936 serving its guests with tasty Greek coffee on the pot and genuine hospitality. The coffee house’s theater scene welcomed several times great artists of the time such as Greek actors Vasilis Avlonitis, Orestis Makris, and Mimis Fotopoulos. This was also the place where a scene from the Greek masterpiece “The Travelling Players” (O Thiassos, 1975) was shot under the direction of Theo Angelopoulos in his effort to depict the history of mid-20th century Greece. 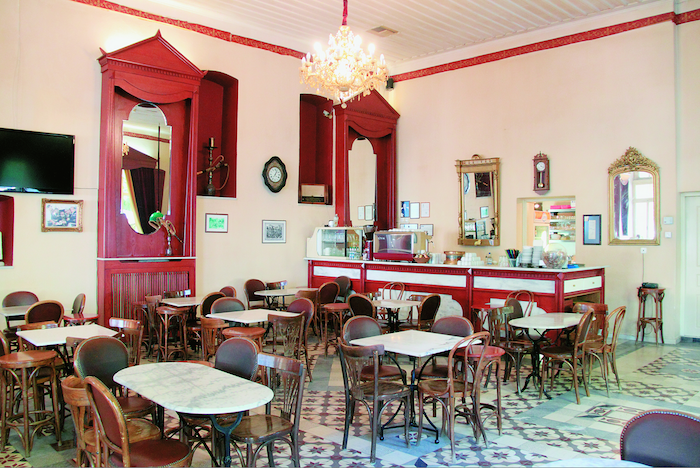 “Megalo Kafeneio” in Saint Basil’s Square in Tripoli, Peloponnese, first opened its doors in 1897. The place originally used to be the meeting point of several privileged members of the aristocracy and high society, hosting great personalities such as Greek writer and philosopher Nikos Kazantzakis. Today, the coffee house still serves Greek coffee roasted on the coals retaining its past glory with its large wooden mirrors and chandeliers spread all over. 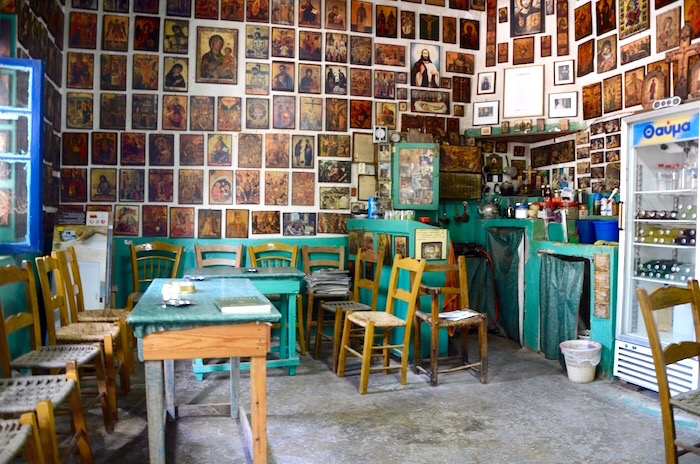 Costa’s café in the village of Siva, 18 kilometers southwest of Heraklion, Crete, is a truly “blessed” coffee house as all of its walls are covered from top to bottom with pictures of saints, clever proverbs and mottos, as well as wise Cretan mantinades. Grab a glass of Greek raki and accept the invitation to taste some of the treats that will be served to you and you will definitely feel that this will be one of the best places you’ve ever experienced as a guest.