GRNews
GreekReporter.comGreeceNGOs and the Lucrative Business of the Refugee Crisis in Greece

NGOs and the Lucrative Business of the Refugee Crisis in Greece 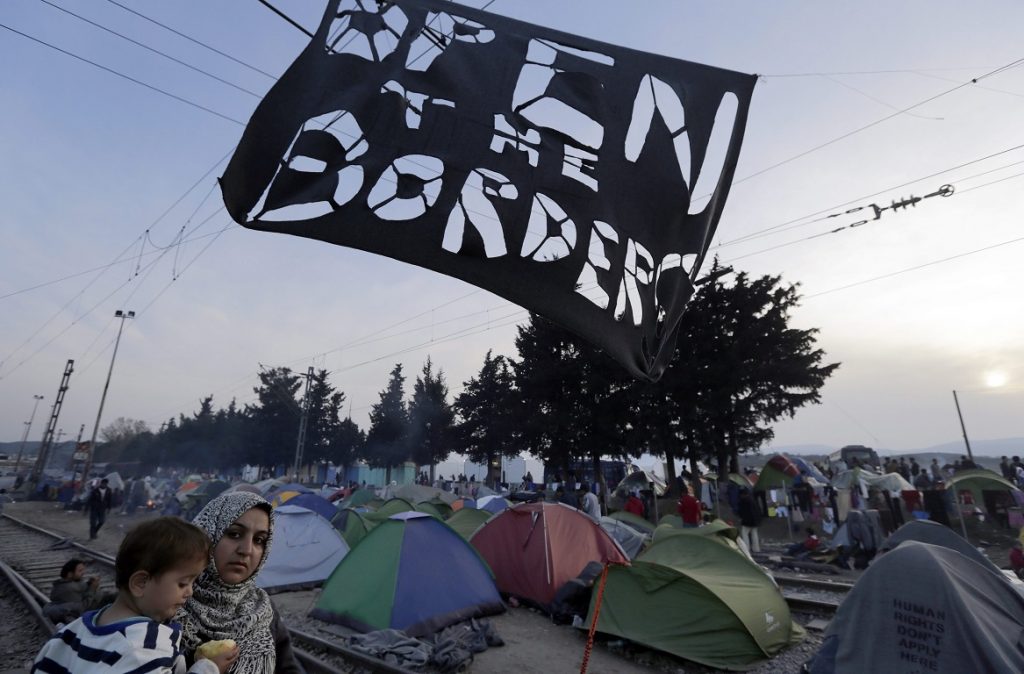 The refugee crisis has created a lucrative business for several “volunteer” organizations and individuals who operate where masses of refugees and migrants are gathered, selling false hope to the hapless people.
According to a Real News newspaper report, dozens of non-government organizations operate at the moment at the Idomeni and Piraeus Port makeshift refugee camps and on the islands where refugee registration centers operate.
The Greek government is making efforts to convince refugees and migrants to move to hospitality centers but the refugees refuse to leave. Mainly because NGOs do everything they can to keep them there and exploit the situation for their own profit, the article says. They even distribute pamphlets saying that the borders will open any day now and refugees must be on the alert to cross to Europe.
Some NGOs urge refugees to perform illegal acts such as storming the border crossing at the Greece-Former Yugoslav Republic of Macedonia or trying to enter FYROM through unguarded spots, and blocking national highways and railroads as acts of protest.
Hundreds of pretend volunteers from all over the world have flocked to Greece to offer their services while asking for donations to support them, the report says.
The dubious NGOs receive dozens of thousands of euros from private donations and crowdfunding. Some of them only have a facebook profile to prove their legality
However, according to the report, the services they offer to refugees are of suspicious quality and importance. With the Greek authorities absent, the NGOs set up shop and do whatever they want to take advantage of the refugees.
Most of the services they offer would normally require a license. But the Greek state does nothing to monitor the businesses set up illegally where refugees gather. The vast majority of NGOs operating are not even on the register of such organizations that were established in May 2015.
The NGOs offer services such as food and water, medical care with their own medicine, satellite dish reception, mobile phone antennas, internet services, firewood, even yoga lessons.