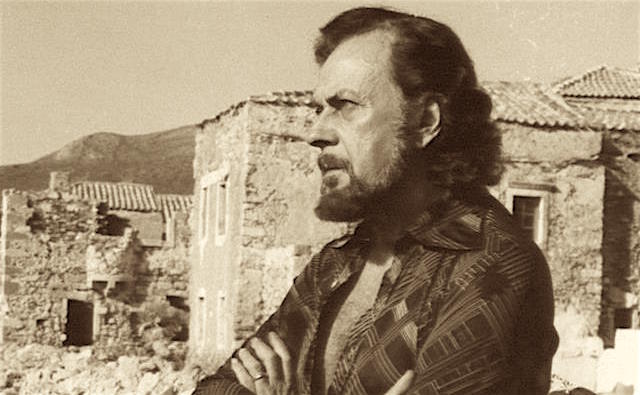 As part of the 34th Greek Festival of Sydney, Professor Vrasidas Karalis of the University of Sydney directed and adapted the works of Greek poet Yannis Ritsos for a dramatic performance and recitation by Athanasia Costa and Eleni Eleftherias-Kostakidis.

The event took place on Sunday March 20 at the Fuse Box Theatre in Marrickville with a strong attendance of academics and poetry-lovers.

The homage to Ritsos’ work presented some of his most significant political poems written during the 1967-1974 dictatorship, which criticize the loss of individual freedom and of political independence. As well as short poems from his Repetitions, Testimonies and Parentheses, the presentation included his monologue Chrysothemis, dedicated to the sister of Electra, an existential exploration of the psychology of the “little people” overcome by historical events beyond their control and by dominant personalities beyond their understanding.

The selection highlighted the diversity of Ritsos’ poetic language and the complexity of psychological realities encapsulated in his verses.

Costas’ and Eleftherias-Kostakidis’ dramatic performances and recitations breathed new life into the work and made for a truly engaging show.