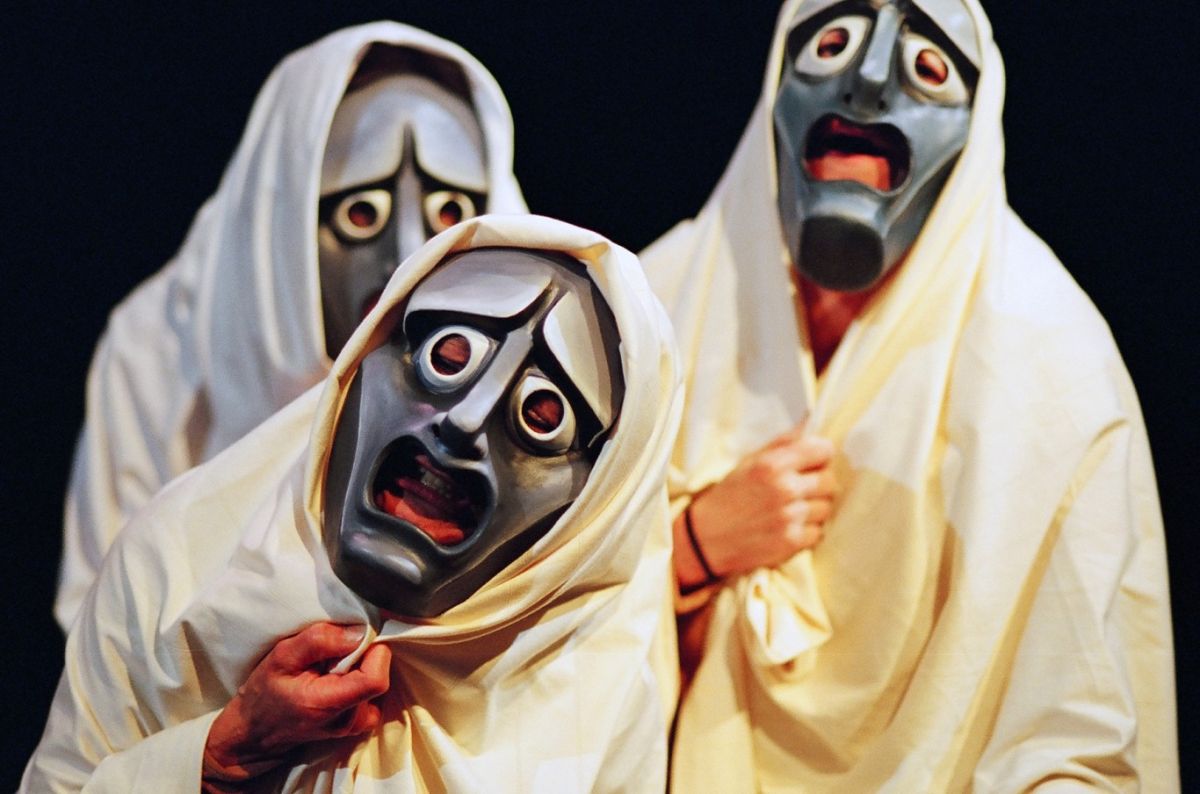 The community “Greeks of Japan,” a website created to unite the Greeks and people interested in Greece and live in Japan, is organizing a lecture regarding one of Greece’s most important art form: the Greek tragedy.

Following the debate that has risen in recent years on whether Greek tragedy should be performed in traditional ways or in more innovative adaptations, the lecture will investigate some of the major issues that relate to revisionist productions of Greek plays. In addition, the lecture will emphasize the work of acclaimed Japanese auteur whose interpretations of Euripides’ plays, carry the paradox of a conflicting desire to remember and to change.

The lecture will be carried out by Avra Sidiropoulou, Assistant Professor at the Open University of Cyprus. Sidiropoulou holds a PhD degree in Directing Theory from the Aristotle University of Thessaloniki, Greece, an M.F.A. in Directing from Columbia University, an MPhil in American Literature from Cambridge University and an M.A. in Text and Performance from King’s College in London. Sidiropoulou is also the artistic director of Athens-based Persona Theatre Company, with which she has directed works from both the classical and contemporary scene and has conducted directing workshops, touring various locations around the world.

The lecture will take place on March 22, 2016 from 6pm to 7:30pm, at the Meiji Gakuin University, at the Shirokane Campus, Main Building 10F, Conference Hall.

Madeleine McCann Investigators “100% Sure” Their Suspect Killed Her