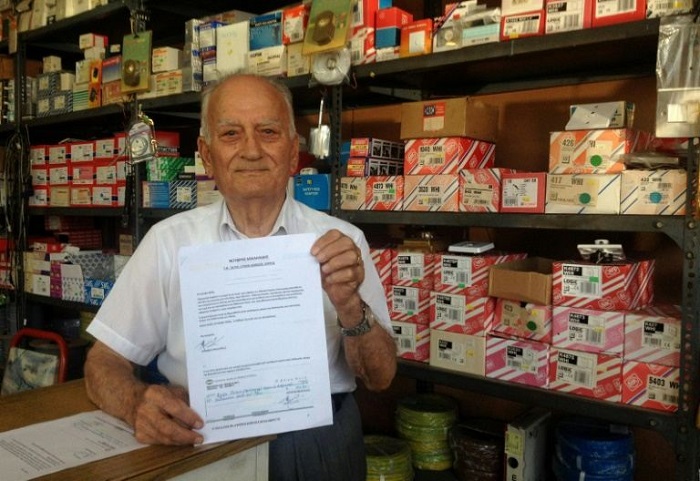 Greek judges continue to contest the government’s attempts to cut wages and pensions, something they have been doing at least since 2012.
According to a report in the Greek daily To Ethnos, a new court ruling challenging the legality of cuts in pensions will soon be announced, a move that could jettison the government’s spending plans and complicate negotiations for the new bailout agreement.
Greece’s Council of States had ruled back in 2014 that pay cuts on police and armed forces were unconstitutional and ordered that they be reimbursed in full.
In 2012, Greek courts also challenged a pension reform plan that sought to increase the retirement age to 67 and cut pensions by 5 to 10 percent. The Court of Auditors said then that those measures were unconstitutional.
However, Greek lawmakers can disregard the court’s opinion and the opinion of the Court of Auditors is not binding for the Finance Ministry.
Greek judges are expected to rule against recent cuts in wages for university professors, police, fire, and coastal officers.
Greek workers have experienced wage cuts close to 40% since 2010, when the first bailout agreement went into effect, while pensions have been slashed by a quarter.