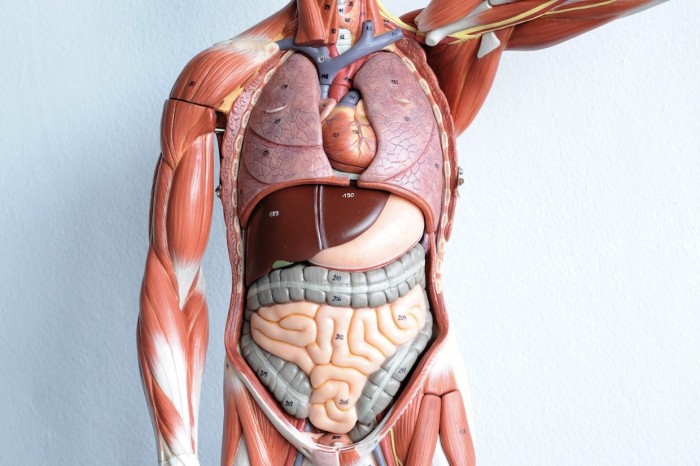 Since the invention of smartphones, mobile apps have become a part of everyday life, entertaining and helping people with their day-to-day tasks. Scientists have embraced this new technology and are constantly trying to find ways to incorporate apps in the field, and especially in medicine.

“3D Organon Anatomy is a feature-rich interactive anatomical atlas enhanced with quality text descriptions and over 160 frequently encountered clinical correlations organized per body system,” notes the app’s description on iTunes. It can be used by medical students, or even people who wish to become familiar with clinical, topographic and systems-based anatomy.

The 3D Organon Anatomy app includes detailed male and female models. According to the developer, part of the model was inspired by ancient Greek statues such as Hermes of Praxiteles and Deidamia from the battle of Lapiths.

The app is already available on iTunes and can be found here.