Planned Protests Ahead of John Kerry's Visit to Athens This Week 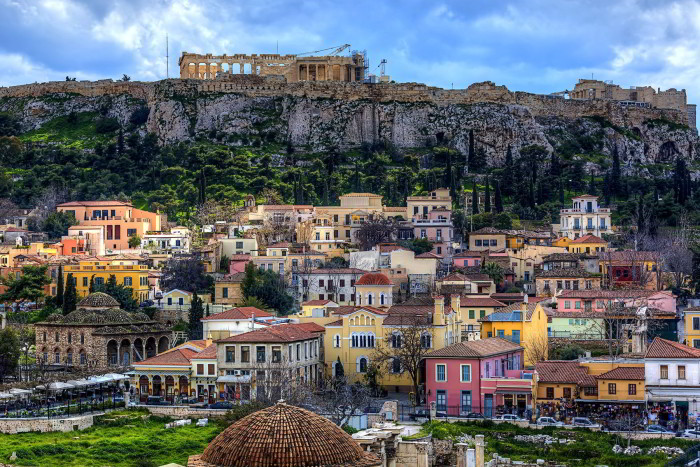 The city of Athens is bracing itself for a busy week.
On Tuesday, protesters will take to the streets of the Greek capital over the ongoing refugee crisis, in the aftermath of Sunday’s summit.
Thursday will be especially busy, as the General Confederation of the Greek Workers (GSEE) and the Civil Servants Confederation (ADEDY) will strike and protest in the capital. A protest will also be held against the extradition of five Greek students to Italy. The students are being accused of rioting in Milan this past May during a protest.
United States Secretary of State John Kerry will visit Athens on Friday, December 4, and depending on his arrival and schedule certain streets in the center of Athens may be closed.
The week will climax on December 6th, the anniversary of the death of 16 year old student Alexis Grigoropoulos. In 2008 Grigoropoulos was killed by a police officer. His death sparked protests and riots in Athens and across Greece that went on for weeks. The date is still filled with tension to this day and a protest is expected to happen.