GRNews
GreekReporter.comGreek NewsCultureAthens Now Has a Digital Museum About Plato

Athens Now Has a Digital Museum About Plato 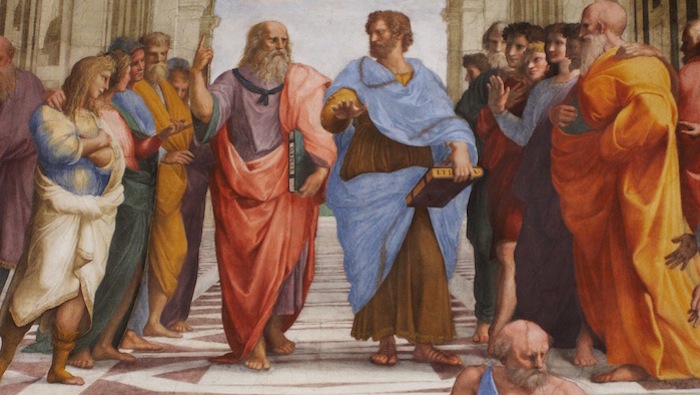 An entirely different museum opened in Athens, Greece with a focus on being digital and dedicated to Plato, the great philosopher of the antiquity.
The museum was inaugurated on Thursday in the presence of Athens mayor Giorgos Kaminis and former Education Minister and president of the network for reform in Greece and Europe Anna Diamantopoulou.
The history of Plato and his work dominates the museum’s exhibition, which is divided in three sections; digital applications, video screening, maps and other materials.
The museum’s construction is also a part of the exhibition and its entrance is from the back of the building and works as a time capsule that brings the visitor back to Plato’s era. The material used for the museum’s construction is in total harmony with the surrounding environment.
The museum was funded by the NSRF and became reality with the support of the Onassis Foundation, the Athens University, the Municipality of Athens and the Foundation of the Hellenic World.
The museum is open daily from 09:00 to 16:00 except for Mondays. Entry is free for all.
(Source: ANA-MPA)

“Medicane” Cyclone to Hit Greece Over the Weekend