Greek-Australian Angelos Frangopoulos Up for High Ranked Job on ABC 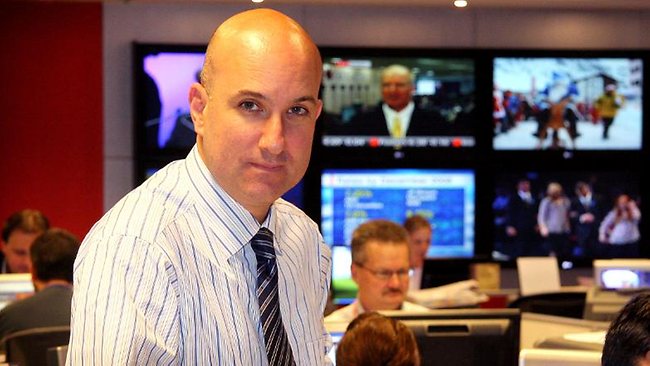 ABC is looking to replace its managing director Mark Scott and several names have been discussed in the process, including Greek-Australian Angelos Frangopoulos, who is currently the CEO of Sky News. The network board is looking to find a replacement as soon as possible, therefore the candidate interviews are expected to take place over the next weeks.

Angelos Frangopoulos was appointed CEO of Sky News Australia in 2000. He has also work as a reporter and producer with the Nine Network and British Sky Broadcasting. During his career he has been part of several boards such as the Walkey Foundation for Journalism.

The ABC network is expected to announce its final decision regarding Scott’s replacement by the end of the year.