Power Distribution Operator Cuts Electricity to 15,000 Customers in One Month 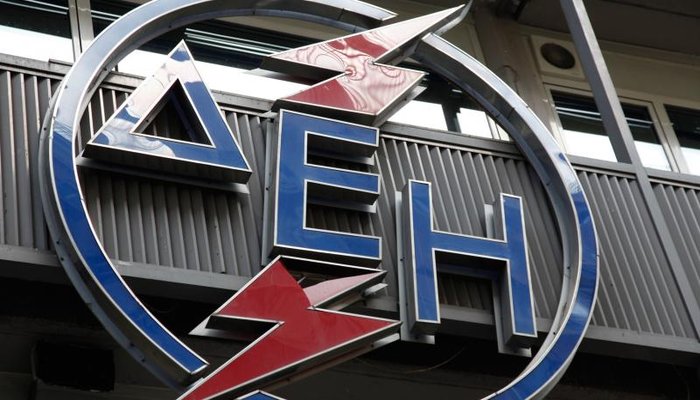 The electricity distribution network operator (HEDNO) in Greece has cut the power supply in 15,000 residences over the past 15 days, following orders by the state-run power utility PPC, which is apparently hardening its stance towards retail consumers with accumulated debts towards the company.
HEDNO’s president and CEO, Nikos Hatziargyriou, on Wednesday said orders to cut power to customers reached a record level of 100,000 over the past month, from 60,000 to 70,000, which was the previous high about five years ago. He also said that due to the large volume of orders, the network operator has asked for more work crews to shut off power.
HEDNO has also requested for stricter laws to discourage electricity stealing, as such incidents have intensified in recent years, even by consumers which appear to have a robust financial standing.
(Source: ANA-MPA)