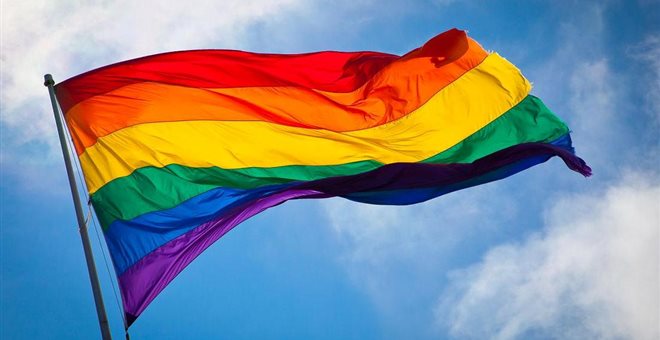 Couples that choose civil partnership will have the same rights as married couples and the same will apply to same sex couples, according to a new draft law to be tabled in Greek parliament.
According to the bill released by the ministry of justice, same sex couples can choose civil partnership in order to cohabit and enjoy full rights as married couples. However, they don’t have the right to adopt children. Adoption by same sex couples will be discussed in the future, according to the ministry.
Civil rights, inheritance issues, taxation and public employee law rights will apply to couples that prefer civil partnership, Justice Minister Nikos Paraskevopoulos stated.
The same bill includes the establishment of a National Council Against Racism and Intolerance, while other amendments include changes in racism laws, such as the definition of race crime will not only apply to racist motives but also to racist causes, such as race or religion discrimination.