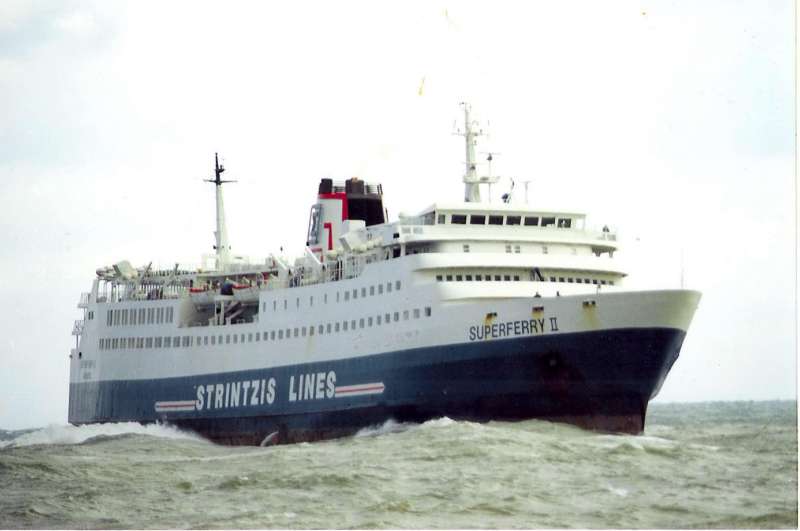 The Panhellenic Seamen’s Federation announced that it would be holding a 48 hour strike starting on Monday, November 2 at 6 am. All Greek ferries will remain tied in ports across the country and no route will be serviced.
Meanwhile, the federation has called on all ferry companies to organize routes for the transfer of migrants until midnight on Sunday. The announcement called on Greek employees and passengers to show their support in the seamen’s struggle, which, according to strike organizers, will not only help the federation members but also the Greek society as a whole.
The Greek seamen do not have any new demands, the announcement stressed. However, they have decided to take a stand against the problems caused by the bailout programs and the new measures imposed by Greece’s creditors.
Among other social issues, the federation members are protesting against the cutbacks on pensions, the increasing unemployment rate in their sector, the increasing number of citizens who work without insurance, the constant breach of work legislation,  and also the constant undermining of people’s social insurance rights.