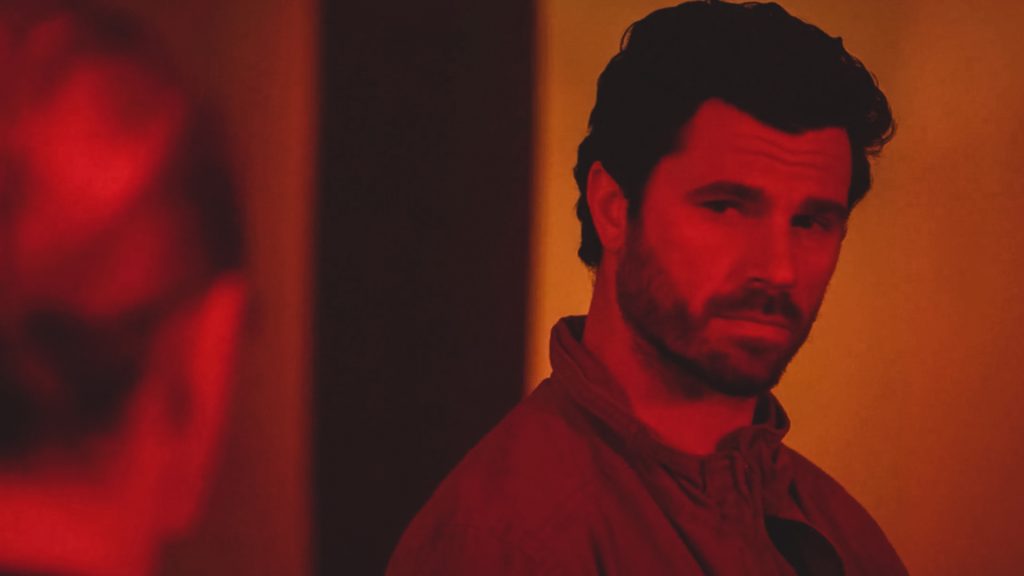 Tonight marked the LA Premiere of the movie “Caged No More”, a glimpse into the world of human trafficking starring Kevin Sorbo (the former star of “Hercules: The Legendary Journeys”), Loretta Devine, and Greek actor Christos Vasilopoulos.

The film was written and directed by Lisa Arnold, and also supported by multiple charity groups working to end human trafficking. Plenty of high-profile personalities supporting the fight against human trafficking, such as Kathie Lee Gifford and Gov. Bobby Jindal,  appeared in cameo roles throughout the movie. Right before the credits, these celebrities, politicians, and charity group representatives urged viewers to do all they can to combat this widespread problem.

When asked about his feelings on participating in the film, Vasilopoulos emphasized the importance of raising awareness for such a disturbing and unfortunately, prevalent issue. In his own words:

Those of us working for this movie, we believe that you hold the key. You have the power to do something, let people know, hear those stories from people that have actually been kidnapped and were brought back home.

I feel blessed to be part of a film that spreads that kind of awareness and the message that everyone can make a difference.”