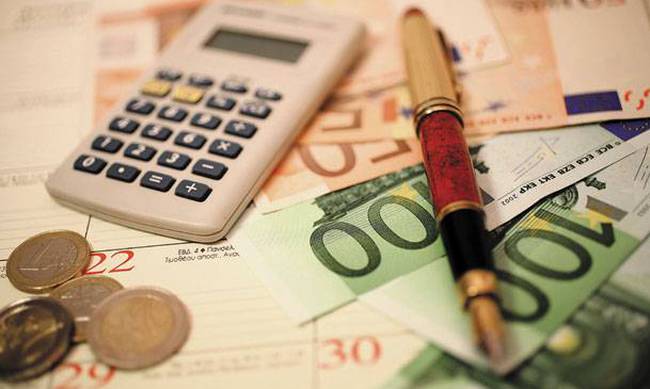 The debts of the Greek State to suppliers, service providers, security funds and individuals continue to mount and they have reached 5.1 billion euros, according to the finance ministry.
The budget implementation figures given by the ministry show a debt of 5.1 billion euros at the end of August. State debt was 4.955 billion euros at the end of July.
The increase in debt is mainly due to pending expenditures of the National Health System and public hospitals. In addition to the 5.1 billion, there is an additional debt of 809 million euros for tax returns by the end of August. Tax returns amounted to 781 million euros in July.
On a General Government level, there is a substantial primary surplus in the budget, but this is due to under-execution of the budget, with expenditure restrain counterbalancing revenue shortfall.
Primary surplus in the first eight months of 2015 was 2.613 billion euros, compared to 2.432 billion in the same period last year. On a Central Government level, the surplus is much higher, at 2.97 billion euros when it was only 1.2 billion in 2014.
However, on the Local Government level there is a primary deficit of 598 million euros, compared to 206 million at the same period in 2014.