Obama's Bimonthly Report on Cyprus Focuses on Resumption of Talks 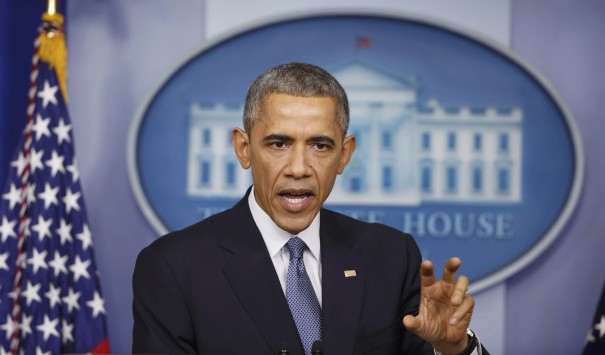 The U.S. President’s bimonthly report on the progress toward a solution of the Cyprus issue the period April 1 through May 31, concentrated on the resumption of the United Nations facilitated negotiations for a comprehensive solution after a seven-month suspension.
According to Cyprus News Agency, the State Department report, is accompanied by a cover letter by Julia Friefield, the U.S. Assistant Secretary of State for Legislative Affairs, to the Chairman of the Committee on Foreign Affairs of the U.S. Senate and notes the “United States is committed to finding a just and lasting settlement reunifying Cyprus as a bi-zonal, bi-communal federation.”υ
The report adds that the UN Secretary-General’s Good Offices Mission continued efforts to support the reunification of Cyprus as a bi-zonal, bi-communal federation in April and May.