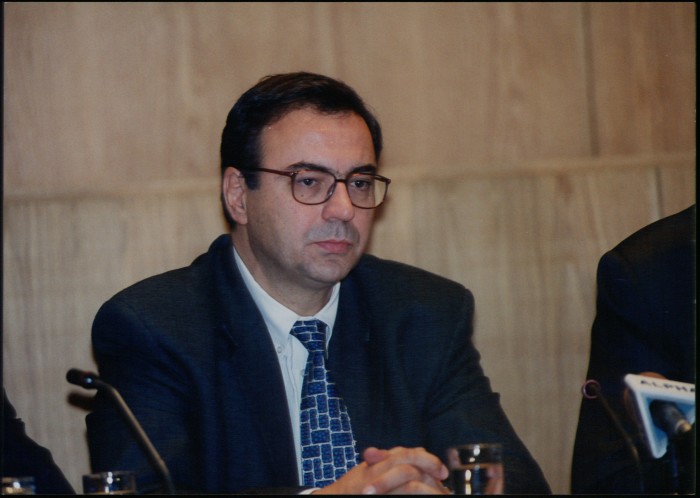 The alleged tax privileges of the Greek Orthodox Church has been a sensitive issue in Greece for years.
Greek Interim Finance Minister Nikos Christodoulakis recently brought the issue to the forefront when he claimed on Sunday that the Church has not been taxed enough by Greek governments, in response to an archbishop’s question on where Greek taxes end up going.
The Greek Holy Synod, the Orthodox Church’s supreme committee, was quick to react, issuing an official response to Christodoulakis’s comments.
“First of all, the reproduction of the urban myth that ‘the orthodox Church is not being taxed or has tax privileges’ from the country’s finance minister himself, is questionable,” the Church’s announcement reads.
The Holy Synod presented a list of taxes that individuals that work for the Greek Orthodox Church pay each year.
They note that if the church is worried about taxation, it is because it witnesses constantly, through its humanitarian efforts and mission, the increasing poverty and lack of hope amid the Greek crisis.