GRNews
GreekReporter.comGreek churchSt Nicholas' Church In NYC Rises From Its Ashes After 9/11 Terrorist... 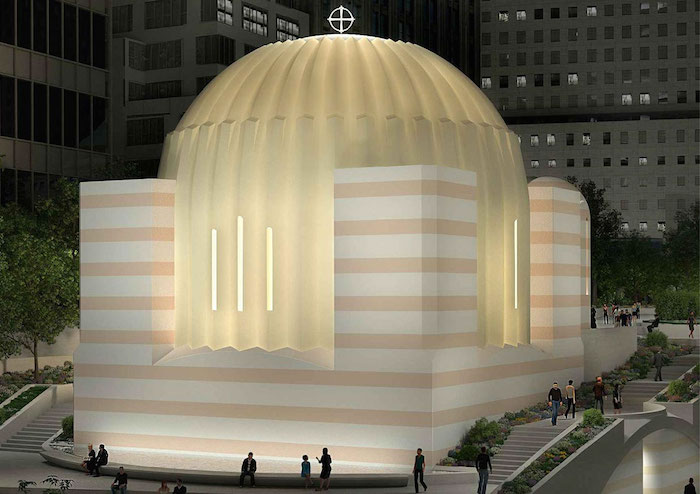 The tiny Saint Nicholas Greek Orthodox Church, the only house of pray and meditation at the heart of the World Trade Center, in Manhattan, New York that was destroyed during the deadly terrorist attacks on September 11, 2001, is finally being rebuilt after 13 years of negotiations with the region’s Port Authority.

Established in 1916 as a refuge in the midst of the busiest city in the world, the sacred temple, suffered great damages at its edifice after the World Trade Center’s South Tower collapsed.

“Saint Nicholas Greek Orthodox National Shrine, although destroyed in the terrorist attack of September 11, 2001 is now, with the grace of God, being resurrected at the new World Trade Center and it will soon rise like a glorious phoenix as a National Shrine and a place of pilgrimage for our Nation. It will be a place of faith, a place of peace and a place of solace and hope,” Archbishop Demetrios of America has commented on the church’s reconstruction in the heart of New York’s financial district. 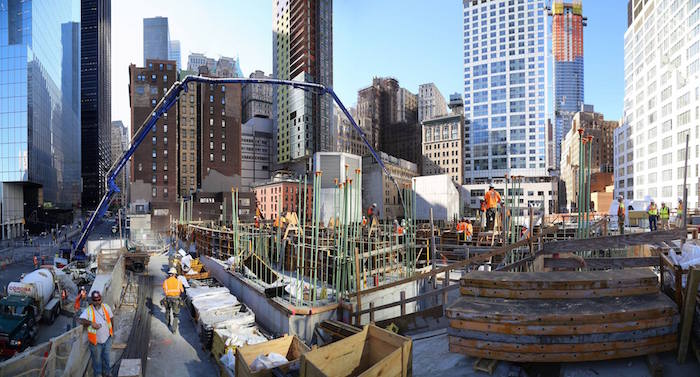 The new Greek Orthodox Church, which is designed by world renown Spanish neo-futuristic architect, Santiago Calatrava, is being rebuilt only a short distance away from its original location, directly across from the National September 11 Memorial and Museum.

The building, a modern evolution of the Byzantine style church, will be made of stones extracted in Vermont, while it will be covered by a dome that will light up from the inside at night. 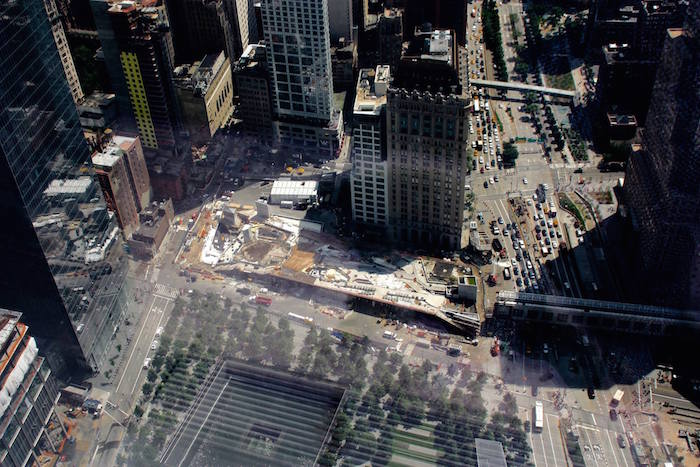 Saint Nicholas will be a beacon of light and understanding for years to come, and a constant reminder that even in face of tragedy there is hope and life, there is resurrection.