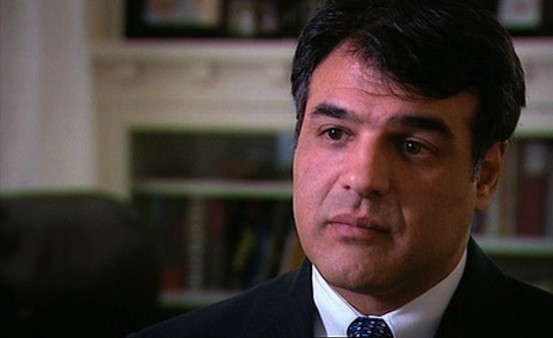 Greek-American former CIA analyst and case officer John Kiriakou will be honored with a 2015 PEN First Amendment Award during a ceremony in Beverly Hills, CA on November 16.

PEN Center USA stated that they “are admirers of Kiriakou’s bravery in the face of unspeakable adversity.” They also state that the “Board and staff of PEN Center USA have followed your story with equal parts interest and shock. The stress of what you bore witness to during your time in the CIA, and the losses you’ve suffered as a result of your disclosures, is unfathomable. You join a group of patriotic whistleblowers who have our deepest respect ad admiration.”

Kiriakou, originating from the Greek island of Rhodes, was imprisoned for disclosing confidential documents to journalists, regarding CIA’s torture methods against suspected terrorists.

Kiriakou served in the CIA for fourteen years and had been an excellent officer receiving numerous awards and credentials. Seven years after his retirement, on January 25, 2013, he was sentenced to thirty months in jail because he admitted to breaching the Data Protection Act.

The former agent first spoke about the agency’s torture methods, such as waterboarding, on ABC News in 2007. He was the first CIA official with direct knowledge of the program to ever publicly admit this information.

The award will be presented to John Kiriakou at the Literary Awards Festival held in Beverly Hills, CA on Monday, November 16, 2015.