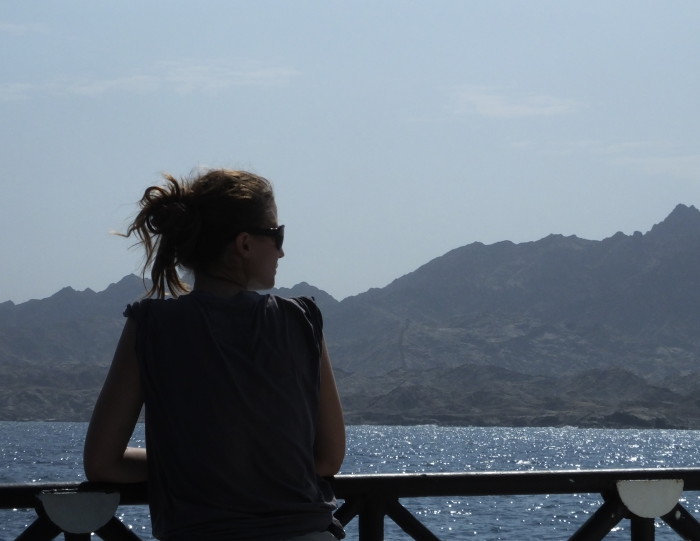 A 29 year-old Greek animal researcher was tragically killed in a national park in Zambia, after she was trampled by an angry elephant, Zambian Central Province police commissioner Lombe Kamukohsi confirmed.

The incident occurred on July 2, while Dr. Margarita Metallinou was working at Kafue National Park with her two male colleagues from Villanova University in Pennsylvania. According to eyewitnesses, Metallinou saw the male elephant approaching and warned her colleagues who managed to finally escape the deadly attack.

The incident was described to the police by one of her colleagues and was immediately associated with the aggression male elephants manifest during the breeding season.

Metallinou was a postdoctoral researcher at Villanova University. She had previously studied biology at the University of Athens while she gained her PhD degree at the Institute of Evolutionary Biology (IBE) in Barcelona, Spain. Her scientific publications are mainly focused on reptiles in the Middle East and North Africa.

“She always showed an enthusiastic behavior toward scientific challenges and was able to create a stimulating atmosphere around her,” IBE said in a condolence message accompanied by a photograph of the unfortunate researcher.

Greece recorded 4,309 cases of the coronavirus on Tuesday, which is just shy of breaking the daily record of 4,340 instances of the virus identified on March 30.
Europe

In an attempt to protect and maintain the iconic monuments in the Greek Orthodox section of London's historic West Norwood Cemetery, the many sculptural...