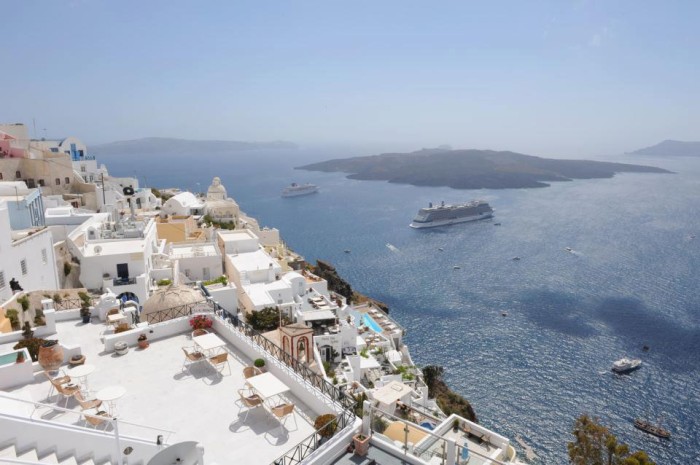 The news about Greek economy’s vital sector, tourism, are extremely encouraging, according to several European travel associations.
The German Travel Association (DRV) revealed on Monday that despite Greece’s current financial uncertainty, German tourists continue to vote for the Greek earthily paradise for their summer holidays this year.
The DRV stated: “Greece continues to be very popular with Germans – package tourists are sticking with their travel plans even after the July 5 referendum… and are not canceling their reservations.”
Germans do not seem to be affected at all by the avalanche of libelous headlines about the current Greek financial turmoil and “Greece this summer is again among the most popular destinations for them,” the travel association said.
However, DRV advises holidaymakers to take some precautions, such as bringing “enough cash” apart from their credit and debit cards, given the current capital controls imposed in Greek banks since last week, in order to be ready to fulfill any financial obligation arises during their vacation.
The DRV also reassures that even in case of a currency change, the euro will continue to be accepted to pay for purchases in Greece.

Biden Addresses Omicron Variant, Says it’s “Not a Cause for Panic”