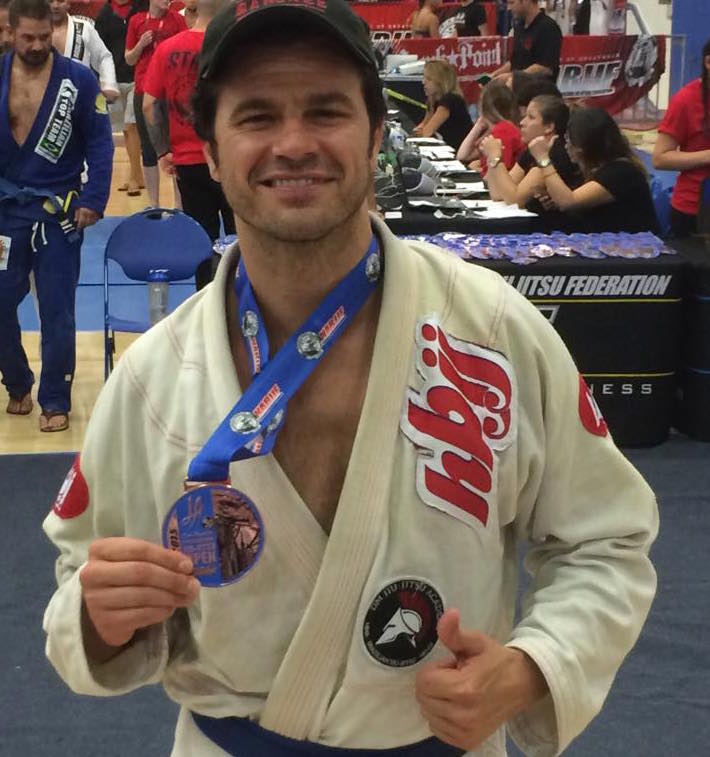 The Greek actor, who has worked extensively both in the US and Greece and is most known to US audiences for his work on Showtime’s “Banshee“, has been training in jiu jitsu long enough to qualify as a blue belt. Blue belts are the second adult rank in jiu jitsu, and require a good knowledge of and proficiency in the sport to attain.

Vasilopoulos trains at Hollywood Brazilian Jiu Jitsu, the gym he was representing in the tournament, and competed in the “heavy” weight category.

Christos dedicated his achievement to his home country, declaring pride in his Greek roots. On his page, he wrote “This one goes to ‪‎Greece, to my country, that is going through the toughest times in her history of the last 60 years! #proudtobeGreek #Hellas”.

You can next catch Christos on the big screen in “Guys Reading Poems” and “Caged No More”, which he finished filming recently and are currently in post-production. His continuing success and pride in Greece put him at the top of our list for Greek actors to follow! 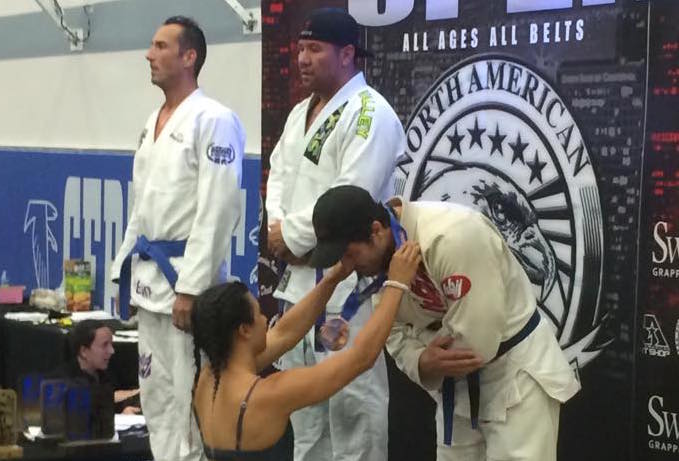