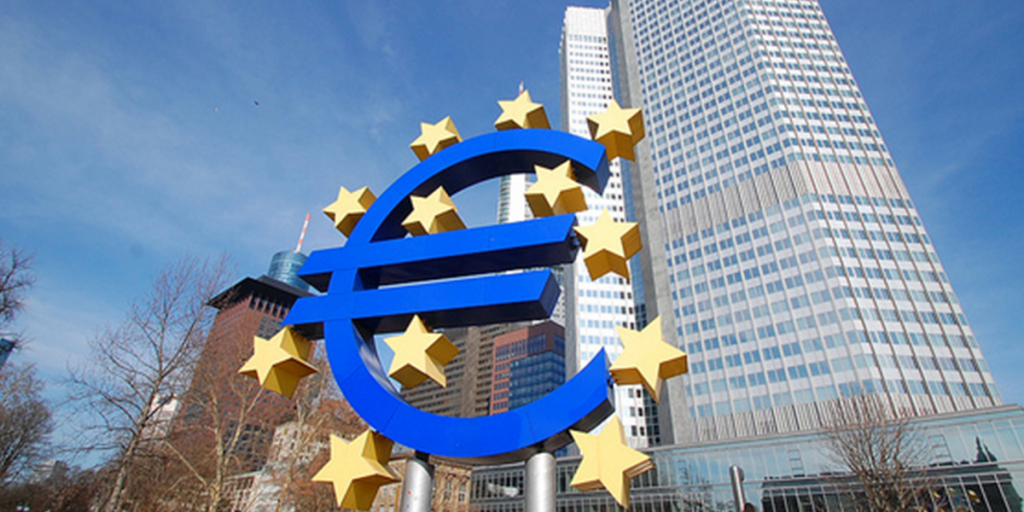 The European Central Bank is the institution that can be forced to pull the trigger on Greece if negotiations with creditors do not lead to an agreement, says a Financial Times report.
Greek banks rely entirely on the ECB to keep drawers and ATMs full of cash as withdrawals continue at an alarming rate. It is part of a strategy to avoid having “blood on its hands,” the report says.
The emergency liquidity assistance (ELA) program is to provide troubled banks with emergency loans in order to protect them from escalating withdrawals. Emergency loans to Greek banks have reached 89 billion euros so far, with 2 billion approved on Monday and 1 billion euros on Tuesday.
The ECB governing council, which approves any increase in ELA, has held a conference call each day this week. Since February, ELA increase requests are sent by the Bank of Greece every week. The board proposed that such requests can switch to daily ones.
According to The financial Times article, the move puts pressure on politicians to find a deal that will determine if the currency union survives in its current guise. On Monday, Athens tabled the first substantial concessions in months to its international creditors.
Some members of the council — six ECB executives and 19 heads of national central banks of Eurozone countries — “are itching to fire a shot at Athens.”
Bundesbank president Jens Weidmann’s calls for the ECB to force Greece to impose capital controls by refusing to sanction a rise in ELA, according to two people familiar with the matter, the report says.
The ECB officials view capital controls as too extreme. They believe the central bank cannot push for rules that undermine the single market except as a measure of last resort.
If the desired agreement is reached on Wednesday’s Eurogroup, the ECB “would avoid having to pull the trigger.”
Yet, some council members do not appear optimistic that a deal will lead to a lasting solution and that the central bank will “end up in a desperate position” and stop liquidity to Greece.