GRNews
GreekReporter.comEuropeEcumenical Patriarch Bartholomew to Host International Summit on Environment and the Arts 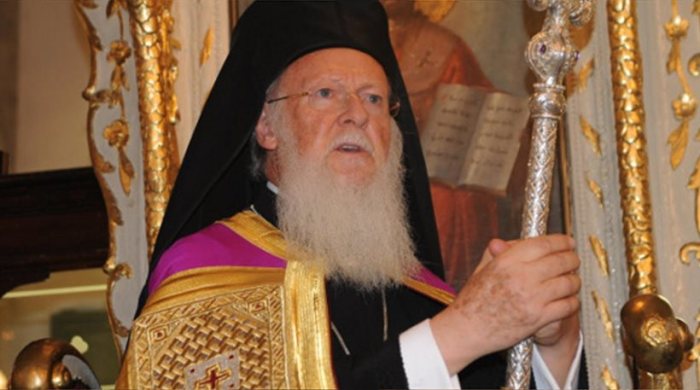 His All-Holiness Ecumenical Patriarch Bartholomew will host the second Halki Summit in Heybeliada, Turkey. The summit, to be held June 8-10, is a gathering of activists, scientists, journalists, business leaders, theologians, and academics engaging and working across intellectual boundaries to bring the global environmental discussion to a new and richer place.

“Any real chance of reversing climate change and the depletion of the earth’s resources requires a change in values and belief systems,” said Fr. John Chryssavgis. “This gathering seeks to bring that dimension of culture change more firmly into the larger international dialogue on sustainability. Our hope is that the participants will leave resolved to include the ethical and spiritual dimension of environmental sustainability in their work going forward.”

Summit participants, including President Paul LeBlanc and several representatives of Southern New Hampshire University students, will seek to discern the literary and philosophical roots of our concern for a balanced and sustainable environment.

The National Hellenic Museum Raised Over $1 Million at Gala