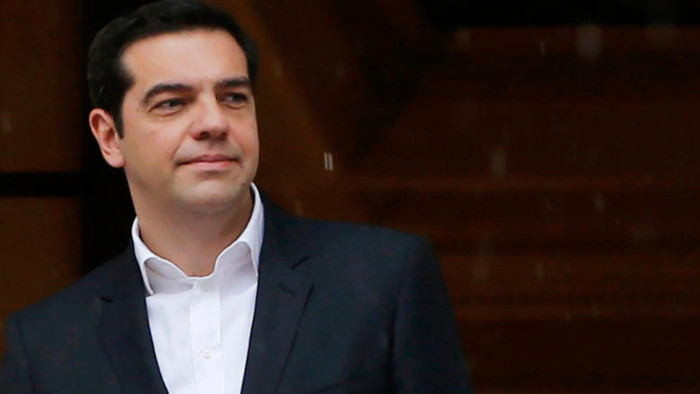 Greece and the new developments in the negotiation process have attracted foreign media attention, since yesterday. Well-known news agencies and newspapers are attacking and criticizing the Greek issue and the fact that the negotiations have reached an impasse, since the Greek government and the partners cannot agree on pension, wages and social security measures.
Extensive articles were published in the Financial Times and The Guardian, containing scenarios about a possible Greek default and exit from the Eurozone. “Greece steps towards the exit,” was The Guardian article title. “Greece has moved a step closer to default and possible exit from the Eurozone after telling the International Monetary Fund it will not be making a debt repayment of 300 million euros due today,” noted the article.
Furthermore, the Financial Times stressed that this is a very rare procedure that hasn’t been used for many years, but it is permitted under IMF rules. “Alexis Tsipras, the Greek prime minister, has come under intense pressure from within his left-wing Syriza party to withhold payment to the IMF as a sign of the country’s defiance to terms required by its international creditors to access desperately-needed €7.2bn in bailout aid,” noted the Financial Times.
Finally Bloomberg stressed that this was the first time since the 80s that a country had not been able to make its repayment to the International Monetary Fund. In the article, entitled: “Greece Defers IMF Payment as Merkel Says Resolution Far Away,” Bloomberg noted that only one country has ever made use of this specific IMF rule and it was Zambia in the mid-80s.
The Greek Prime Minister will inform the Greek Parliament about the negotiation process this evening, Friday June 5. Alexis Tsipras is in fact facing two battles at the moment, one abroad with creditors who are constantly pressuring him and Angela Merkel stating that they are a long way from an agreement, and another battle in the Greek Parliament.
“The current phase of Greece’s crisis is nearing its conclusion as the country runs out of money after four months of deadlock. Stocks and bonds have whipsawed this week amid a flurry of political activity starting with a late-night meeting in Berlin between European leaders and the IMF on Monday,” noted Bloomberg.