The Underreported Crisis of Independent Journalism in Greece: New Study 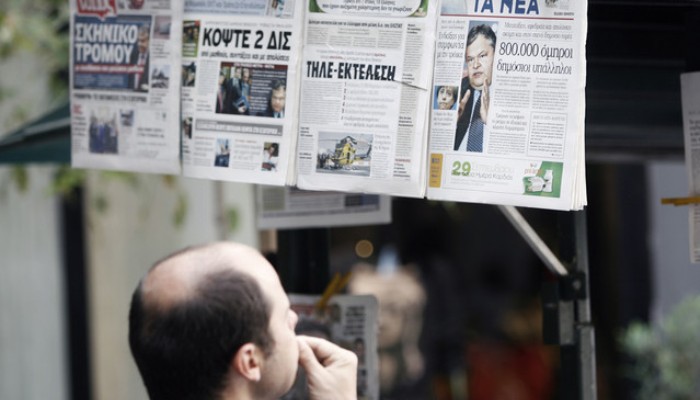