TechNews
GreekReporter.com Greece Study Says Most Greeks will be Overweight by 2030

Study Says Most Greeks will be Overweight by 2030 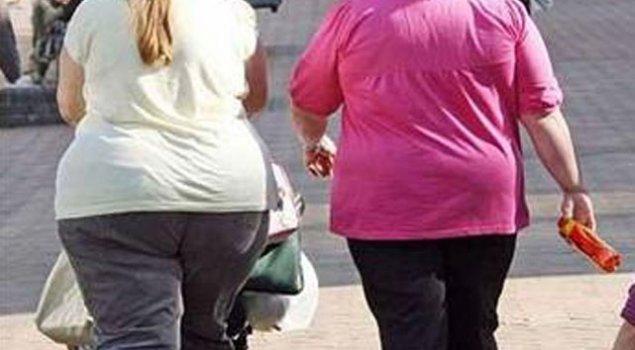 It seems that the economic crisis and the fear of bankruptcy has led a lot of Greeks to overeating. Then again it might be that the healthy Mediterranean diet has become too expensive for Greeks and they have resorted to cheap junk food.
Whatever the case may be, a new study by the World Health Organization (WHO) shows that by the year 2030, 77 percent of Greek men and 67 percent of Greek women will be overweight.
WHO studied obesity traits in 53 countries and the results were alarming, not only for Greece, but for other countries as well. For instance, in the United Kingdom 74 percent of men and 64 percent of women will be overweight in 2030.
The study, which was presented by the WHO at the European Congress on Obesity in Prague on Wednesday, May 6, shows that obese men and women will more than double from 20 percent to about 40 percent in the next 15 years.
Being overweight is defined as having a Body Mass Index (BMI) of 25 to 29.9. Obesity – a growing cause of disease and disability around the world – and starts with a BMI of 30.
Ireland leads the trend with figures showing that 89 percent of men and 85 percent of women in the country will be overweight or obese by 2030.
Other countries found facing growing obesity problems include Spain, Austria and the Czech Republic.
The Dutch proved to be the thinnest people in the study. It seems that those bicycles are doing a splendid job in keeping people of the Netherlands fit.

New research from the Academy of Athens argues that the Greeks actually chose Salamis after studying the area's climactic conditions.
Greek Food

The ''Ouzo'' restaurant is the best choice for those who want to experience the Greek and Mediterranean cuisine in Santa Marta, Colombia
Greek News

Dr. Albert Bourla, the Thessaloniki-born head of Pfizer, will be awarded the title of "Father of the Year" by the National Father's Day Committee.