Greek May Day Customs and Traditions 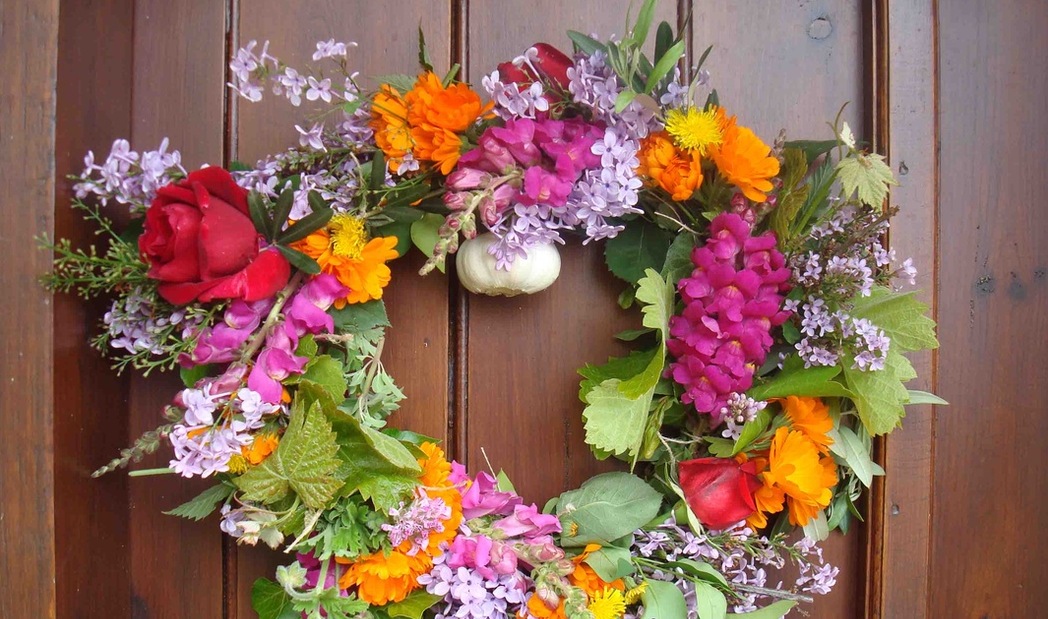 The celebration of May Day has its roots in ancient times. The first day of May is considered a celebration of the arrival of Spring. According to tradition, the month of May was named after the Roman goddess Maia, which is the Greek root word for midwife, nurse and mother.
Ancient Greeks had dedicated the fifth month of the year to Demeter, the goddess of agriculture, and her daughter Persephone, who would return to her mother on that month after spending the winter with Hades in the underworld.
The ancient celebration of May Day has continued throughout the centuries through various customs and traditions. One of the oldest celebrations was the “Anthesteria,” the first ancient Greek flower festival.
The Anthesteria included various processions where Greeks would carry flowers to sanctuaries and temples. The flower festival was first established in Athens and later was celebrated in other cities in ancient Greece.
When the Romans arrived and conquered Greece, the May Day celebration continued to exist in some form but it was only slightly changed, since both Romans and ancient Greeks believed that flowers represented the beauty of the gods and bring power, glory, happiness and health.
In the Aegean islands, young girls would get up at dawn and walk to the local well, carrying the flowers they had picked the previous day. They would fill vases with the “Water of Silence” and return to their homes without uttering a word. Later, they would wash themselves using the same water.
Over the centuries, the original meaning of May Day was altered and the ancient Greek customs survived as mere folk traditions. May Day is one of the few annual holidays without any religious content whatsoever, and it is celebrated in most European nations.
Nowadays in Greece, one of the most popular May Day traditions, with its roots in antiquity, is still practiced. People pick flowers and use them to create a May Day wreath which will hang on their door until it goes dry. The wreath-making process is meant to bring people closer to nature, especially in this day and age where people are preoccupied with their busy city lives.
In several villages across the island of Corfu, residents walk in a procession holding a cypress log which is covered with yellow daisies. The log, also called the Mayoxilo, is encircled with a wreath made from green branches. The young men carrying it wear white clothing and red scarves as they walk around the village streets, singing songs about the month of May.
Finally, one the most popular Greek May Day traditions which must be mentioned is fire jumping. Women of every age gather the night before May Day, after the sun sets, and light a fire using dry branches that they have gathered over the past several days.
When the fire is lit, the women dance around in a large circle singing folk songs about May and spring. The young children wet their hair and clothing and jump over the fire as a symbolic act which is intended to keep away winter and disease. Happy May Day!