GRNews
GreekReporter.comGreeceFormer Asteras Tripolis Midfielder: 'In Greece I Never Paid for my Speeding...

Former Asteras Tripolis Midfielder: 'In Greece I Never Paid for my Speeding Tickets' 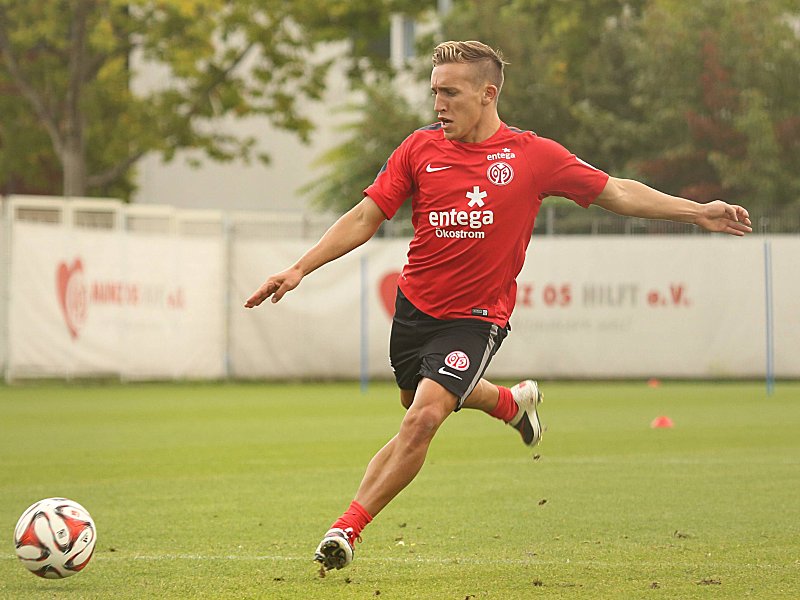 Words straight from the horse’s mouth, specifically from former Asteras Tripolis midfielder Pablo De Blasis who graphically described the differences in life between Greece and his present situation in Mainz, Germany.
De Blasis was the main reason Asteras Tripolis made it to the Europa League group stage for the first time in its history this season. His performance in the playoff matches against Mainz 05 also awarded him a transfer to the German club with a highly privileged contract. What he wasn’t expecting, was to find himself having to pay for parking citations and speeding tickets. Rural punishments that the mass needs to pay for, while the “famous” get away with them.
“Twice I was ticketed for driving above the limit in a 30km/h zone”, he stated in an interview. “They send a photo straight to the club’s offices and the fee is deducted off your salary. In Greece, it wasn’t like this, it was like back home in Argentina. Once the cops realized who you are, they let you go.” 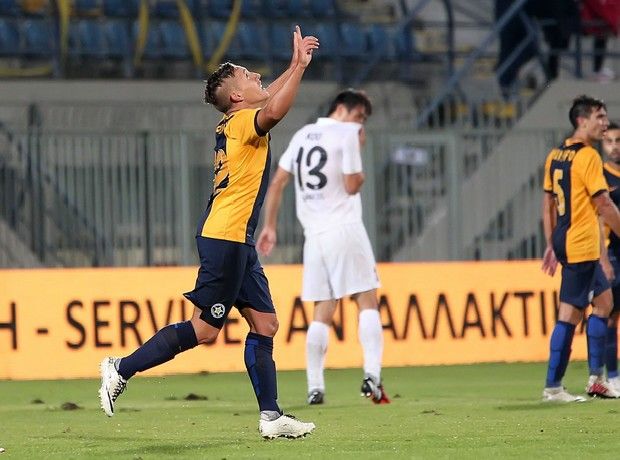 Nevertheless, the former Asteras player had nothing bad to say about his experience in Greece except from being a less appreciated athlete compared to his new club.
“Soccer-wise, it was beautiful there and I got to meet a new society. In Greece, people are educated and they won’t steal from you, and their temper is similar to ours. Fanatic fans clash with each other. In Germany, it’s as if they come to watch a theatrical play, they appreciate and acknowledge your efforts even if you lose.”