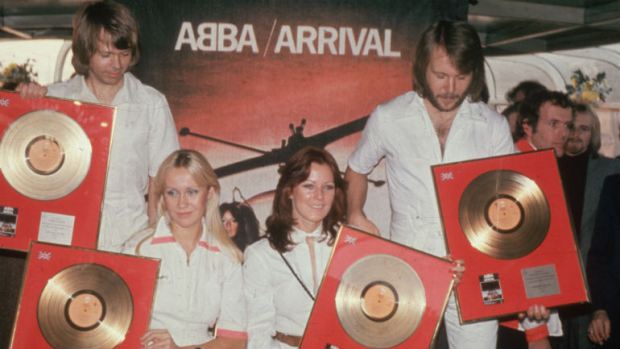 ABBA‘s Björn Ulvaeus posted in a new website called Mamma Mia: The Party, explaining he was working on an exciting project, making fans across the world excited in the prospect of an ABBA tour after all these years.

However, that is not the case. As it was revealed in a press conference on April 14, Ulvaeus is planning to open a Greek restaurant in Stockholm, Sweden. According to information released by the former pop sensation, the restaurant will be inspired by the Greek tavern featured in the “Mamma Mia!” musical and 2008 film that was shot on the Greek island of Skopelos.

Furthermore, the venue will also include a stage show. Guests will be greeted by actors/waiters dressed as the musical characters, while, according to Ulvaeus, the guests will also have the chance to become part of the show and live inside their favorite musical for a little while.

“They will be part of a little story in real time, which will be played out during the evening,” Ulvaeus told the Associated Press.

The restaurant, named “Nicos’ Taverna,” is expected to open in the Grona Lund amusement park, a block from the ABBA museum, in January 2016. The Greek-island setting will remain the same every night but the show storyline will slightly change every evening.

The remaining three ABBA members, Benny Andersson, Agnetha Faltskog and Anni-Frid Lyngstad, have been informed about the project, however they will not be participating.