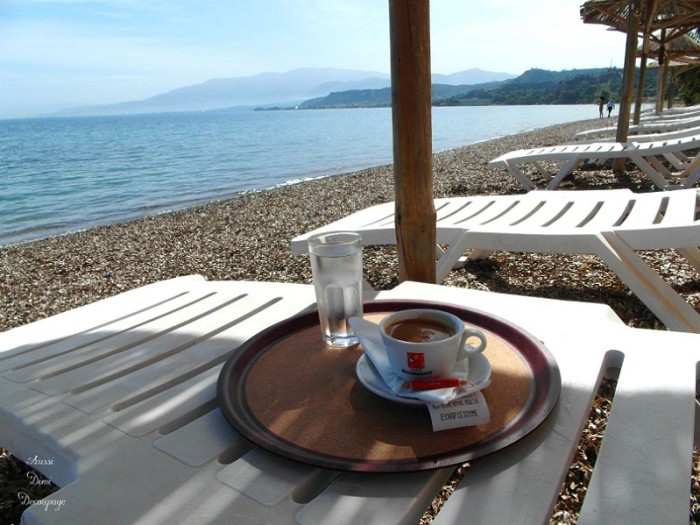 Municipalities cannot be granted the right to use beaches by a single, one-size-fits-all ministerial decision, the Greek Council of State said on Monday, in a case on how coastal cities can utilize beaches for revenue, whether on their own or by granting licences to third parties.
The fifth section of the Council of State, the country’s highest administrative court, said the exploitation of Greece’s beaches must be carried out “individually, per case, and after individualized decision by [local] management.”
Because of the significance of the matter, however, the Council referred it to a larger section for a final ruling.
The decision came after an injunction filed by the Athens Bar Association, asking for cancellation of a 2009 ministerial decision allowing municipalities to award contracts directly to third parties.
(source: ana-mpa)