GRNews
GreekReporter.comGreek NewsEducationSchool Bullying and Violence on the Rise in Greece

School Bullying and Violence on the Rise in Greece 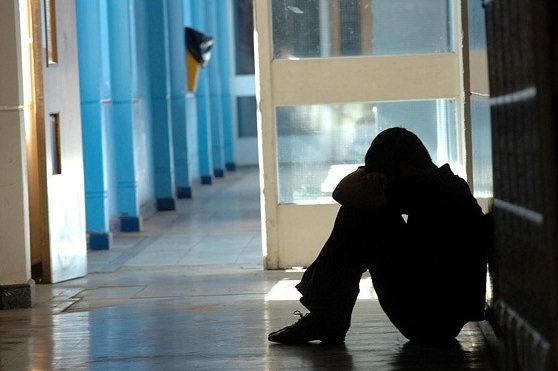 On Friday, March 6, on the occasion of the National Day of Action against Bullying and Violence, students, teachers and parents across Greece will discuss and exchange opinions, beliefs and experiences on the global phenomenon called bullying. Furthermore, they will make suggestions toward tackling the phenomenon. Bullying has only recently been recognized in Greece, after incidents started occurring and being reported more often, over the recent years.
A Smile of the Child survey revealed that 6.3% of Greek teenagers have been victims of cyber bullying over the last four months. Another 3.6% believe that they have acted as bullies.
Meanwhile, it appears that bullying incidents in schools are often covered up –a belief that is supported by 42% of teachers in Greece. The country comes fourth after Lithuania, Estonia and Latvia, in regards to school bullying, while the survey revealed that intimidation is the most common form used in schools. Smile of the Child claimed that only one in every 10 bullied children receives the necessary help and support in Greece.
As for Europe, the British BeatBullying group revealed that 34% of adults think that bullying is a natural part of childhood. Meanwhile, 55% of children stated that they had reached to the point of depression due to such incidents while more than 30% have considered suicide or self-harm.
In the U.S., 70.6% of students up to 12 years old claim to have witnessed a bullying incident and 28% report that they have been the victims of such behavior.
In light of this survey and the National Day of Action against Bullying and Violence, the Greek Education Ministry called on school staff members to participate in various activities to raise awareness and put an end to violence and bullying incidents.