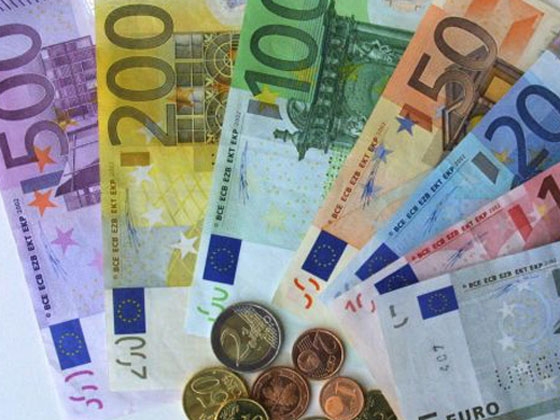 Several articles have been published in the Canadian media analyzing the Greek crisis, noting that the two parties may still come to an agreement and even speculating that the Greek government may in fact be preparing to request a bailout program extension. Greek Finance Minister Yanis Varoufakis insists that an agreement will be reached in the end, while Greek Prime Minister Alexis Tsipras is adamant that he will not go back on his promises to Greek people.

Meanwhile, Canadian media also refers to German Finance Minister Wolfgang Schaeuble’s statement where he explained that all parties wish for the Eurozone unity to remain intact, therefore he believes that everyone should contribute in reaching an agreement. However, the ball is now in Athens’ court. Moreover, it was reported that Greece’s exit would be more harmful for the Eurozone than if the country decided to stay.

In a recent article for the Canadian newspaper National Post, economics professor at the University of Laval, Stephen Gordon noted all the ways in which the highly indebted regions of Quebec and Ontario are similar to Greece. He points out that both the regions and the federal government of the country should learn from the mistakes made by Greece and the Eurozone, keeping in mind that the two situations are very different.

“Neither Ontario nor Quebec has any difficulty selling its bonds. But then, neither did pre-crisis Greece. We don’t really know to what extent low yields on provincial debt are influenced by the belief that the federal government and/or the Bank of Canada will intervene in a crisis — or what would happen if the bond market were suddenly disabused of that belief. Debt crises can be self-fulfilling prophesies: the fear of default could provoke a spike in interest rates, making it difficult to service what had previously been a manageable level of debt,” he wrote.