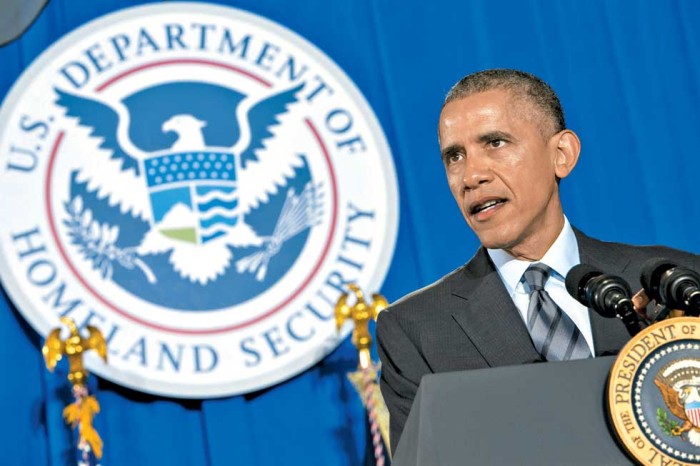 In a letter addressed to U.S. President Barrack Obama, three Greek-American members of Congress stressed how important it is for the United States to stand by Greece in order to achieve development and economic prosperity.

The letter is as follows:

“As Members of the Congressional Hellenic Caucus, we were encouraged to hear your comments in relation to assisting our ally Greece and helping their recently elected government craft and implement a new, pro-growth strategy. As you said, ‘You cannot keep on squeezing countries that are in the midst of depression. At some point, there has to be a growth strategy in order for them to pay off their debts to eliminate some of their deficits.’ You also correctly noted that austerity alone will not grow the Greek or European economies. We agree that there must be a new, more balanced approach to assisting Greece in the short-term and promoting economic growth throughout Europe as a whole.

Greece is a long-standing ally of the United States. We share a commitment to freedom and democracy; and our government is rooted in the same civic values developed in Ancient Greece. Furthermore, it is in our national security interest to see Greece succeed. The location of Greece in Europe makes it an important partner in engagement and dialogue with the Middle East, North and Sub-Saharan Africa, and Southwest Asia.

It is important that the United States stand by our longtime ally and use our influence where possible to assist Greece forge a new path toward economic prosperity. Facts, reason, and fairness call for open dialogue to foster inclusive reform and recovery in Greece and throughout Europe. It is to no one’s benefit if Greece fails and withdraws from the European Union. Your continued leadership can help in keeping the parties focused on their common interests and ensuring that Europe and Greece move forward together on a path of strength and stability.”