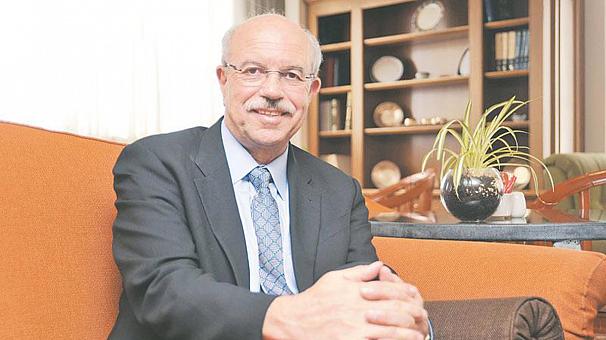 “We have high hopes that we will soon have drugs for many types of cancer that are more efficient, with far fewer side effects,” said Kyriakos Nicolaou, a Greek-Cypriot organic chemistry professor at Rice University in Texas. During a recent interview in Cyprus, he expressed his optimism that science will eventually beat cancer.

Nicolaou, founder of the total synthesis process, along with his research team was the first scientist to compose taxol, an anti-cancer molecule that resulted in the production of one of the most important chemotherapy drugs. Over the last two years he got involved with “guided missile,” a new generation of personalized cancer drugs, whose mission will be to selectively destroy cancer cells without affecting healthy ones.

Nicolaou explained that new drugs are composed of three parts. A molecule complex, containing powerful toxins to kill cancer cells, a chemical link and antibodies, specific to each different type of cancer. “These will be the future of anti-cancer drugs,” he said.