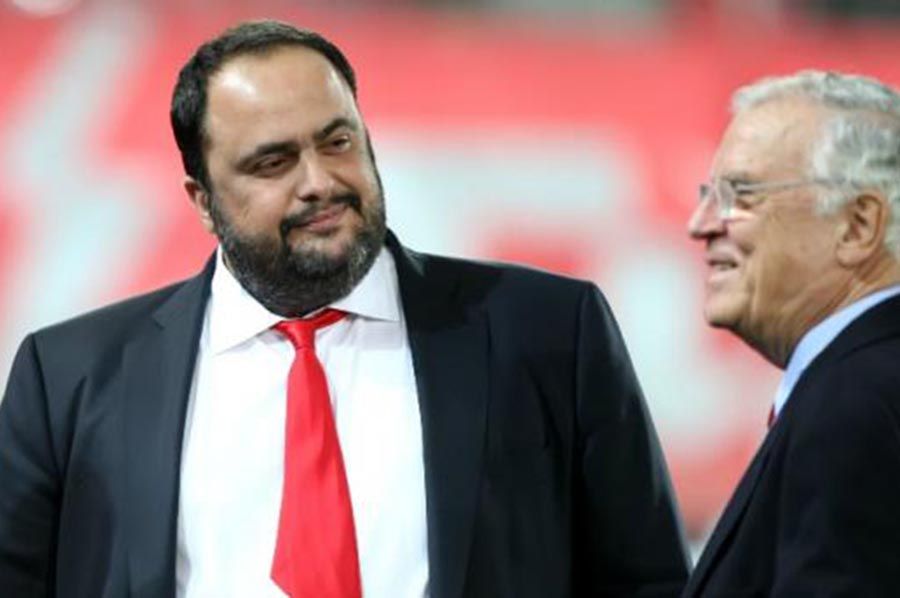 The owner of Olympiakos football club Vaggelis Marinakis as well as vice president Savvas Theodoridis were found innocent concerning allegations of influencing the referees during the Greek Cup final in 2013 against Asteras Tripolis.
In what has been dubbed as the biggest soccer scandal of the 00’s, the architects of the incident have walked away free in another sample of Greece’s inability to deal with corruption.
It was May 2013 and during the Cup Final’s halftime, when both the owner Vaggelis Marinakis and vice-president Savvas Theodoridis of Olympiakos paid a prohibited visit to the referee’s chamber. According to the accused, their visit consisted of good means as they intended to wish the referees good luck.
Whether the above was their intention or not, their deed was illegal as it is forbidden for any person, especially members of the board of clubs to enter the office.
But even though the first half went smoothly, the second one was a travesty. The calls were uneven to a point where even Olympiakos fans were shaking their heads in disbelief. And to top all cases, at the 68th minute of the game, Asteras Tripolis center back, Sankare, jumped higher than everyone and headed the ball towards the net, only to see defender Yannis Maniatis block it away with his elbow. Even though it was easily visible, as the referee had a clear view of the circumstance, he let the game play on. To make matters even worse, both linesmen also refused to flag the violation.


Ever since that day, many soccer fans, have realized there is an undeniable source that decides matters in the Greek championship and cup games. Referre Sokratis Yiahos and linesman Stavros Tritsonis were part of the system that day that took away from Asteras Tripolis a cup they could have fought for on equal terms. Their presence as witnesses in yesterday’s court case was a parody as both stated that the Olympiakos members’ visit was just to wish them well.
Greek football, just like Greek politics is a joke, and to be honest, I have no idea why so many of us still waste our time pottering about it…