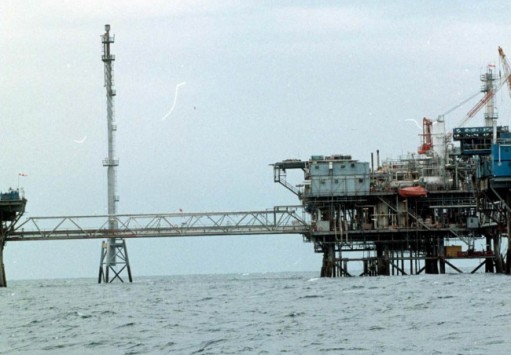 The new developments in Cyprus’ exclusive economic zone (EEZ) have French energy giant TOTAL ready to withdraw from the natural gas exploration and exploitation off the island’s waters.
The Cypriot government is trying to maintain the delicate balance between large international energy companies operating in Cypriot waters for exploration and exploitation of natural gas reserves.
Cypriot government spokesman Nikos Christodoulides, referring to the possible withdrawal of TOTAL by the Cypriot EEZ, said that both sides intend to discuss the continuation of the bilateral cooperation.
In discussions with Cyprus’ government, TOTAL is seeking to expand its research activities on plots 7 and 8. At the moment, TOTAL operates in lots 10 and 11 in Cyprus’ EEZ.
A short while ago, Minister of Energy, George Lakkotrypis, said that although there are negotiations in progress between the Cypriot government and the French energy giant for continued cooperation, he believes it is very difficult for the two sides to continue to do so because of legal obstacles.
Christodoulides said that European law sets specific restrictions on licensing in parts of the exclusive economic zones and the primary concern of the Republic of Cyprus is the respect for international law, in order to protect Cyprus‘ prestige and credibility. However, the government Spokesman said that the intention of both sides is to continue cooperation in the Cypriot EEZ.