New Vassy Album ‘We Are Young’ Available for Streaming 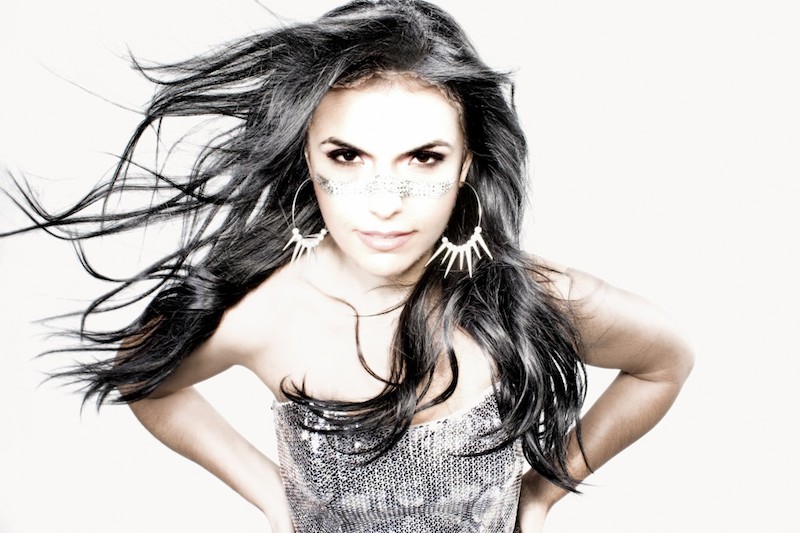 Platinum-level Greek-Australian singer Vassy will soon be debuting her new album, entitled “We Are Young.” The album is now available for pre-order but in the run-up to the release, Vassy decided to make her new music available for streaming through Entertainment Weekly.

Vassy’s previous hits have mostly been in the EDM world, including tracks like “Hustlin'” with Dave Aude and “Bad” with David Guetta. Though electronic dance music has worked well for her in the past, she has decided to put her own spin on things with her latest release.

“We Are Young” fuses together electronica with a retro soul sound, giving her music a very unique and identifiable sound. Previously, giant corporations such as Pepsi, Victoria’s Secret and Skechers used Vassy’s upbeat dance songs for their ad campaigns; but her new songs have more of a personal, anthemic quality to them.

According to Vassy, working on “We Are Young” was a very personal experience, a process of self-discovery. Of her work on the album, she said “it’s like the universe calling your name and allowing your authenticity to just shine.”

If you like what you hear on the Entertainment Weekly live stream, you can pre-order Vassy’s album on iTunes.