Environment Minister Maniatis: Greece to Become a Pole of Stability in the Region 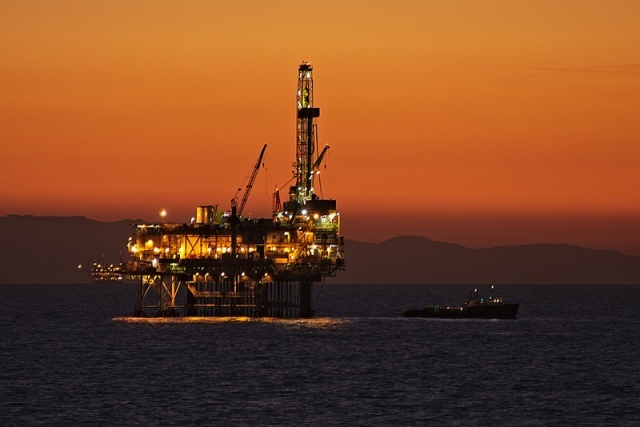 As a choice that leads Greece to become a regional pole of stability in the sensitive Southeast Mediterranean, characterized Environment Minister Giannis Maniatis the agreed partnerships with other regional powers such as Israel, Egypt and Cyprus, underlining that these agreements do not turn against anyone, but on the contrast, reach out to all countries of the region to participate.

Speaking at a conference of the Institute of Energy of South East Europe, Maniatis said that these cooperation agreements “mark Greece’s choice to become a pole of stability and development in the region. The exploitation of hydrocarbons should be a good example of development, as was the case in Great Britain and Norway, and the leaders of the neighboring countries are wise enough to understand that this will benefit their people.”

Furthermore, the Greek Minister underlined that the country is endowed with resources that can reduce its energy dependence from abroad. He also announced that the Hellenic Republic Asset Development Fund (HRADF) will immediately proceed with a tender for the creation of gas storage in the deposit of South Kavala, in Macedonia, Greece. “The storage will be one of three possible supply sources of the Greek-Baltic vertical pipeline, which, according to estimates from the Greek side, can be operational as of 2017, as it does not require major investments but only the linking of the existing networks of the region’s countries,” Maniatis explained, adding that the two other sources are the TAP pipeline and the floating LNG plants located in Northern Greece.

The TAP pipeline, the Greece-Baltic pipelines and the East Med pipeline are designed to transport natural gas from the Eastern Mediterranean to the rest of Europe via the island of Crete and mainland Greece. According to Maniatis, they are all included in the government’s strategy for the country’s promotion as a regional energy hub, while the “Greco-Italian pipeline was and still is among the Greek and European priorities,” he concluded.