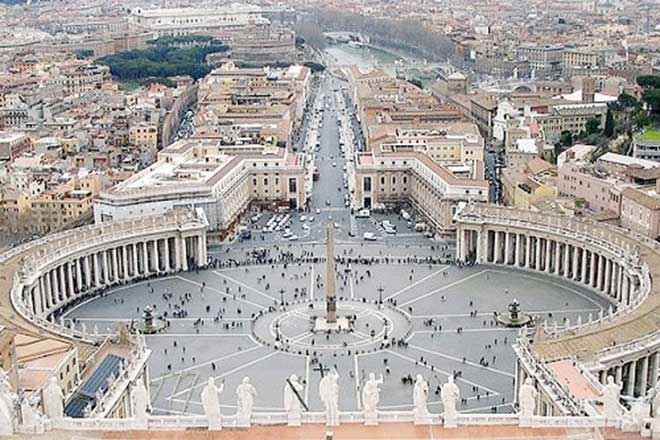 Three Greeks will be awarded during the annual ceremony for the International Award Giuseppe Sciacca, on November 8, at the Pontifical Urbaniana University, Vatican.

Greek Pediatric Professor at the University of Geneva, Afksendiyos Kalangos will receive the Special Jury Award for his excellent work in the field of medical science and his numerous hours of voluntary work. The Greek doctor is also the founder of a charitable organization named “Coeurs pour tous” (Hearts for All), which operates in Switzerland. Thanks to the organization, Kalangos with the help of his surgical team operates under harsh conditions in third world countries as well as in other countries such as Georgia and Serbia.

Father Apostolos Kavaliotis who is also a lecturer at the University of Athens, will receive the Educational Science Award for his research on breastfeeding, autism, children with disabilities, the effect of education and his charity work all around the world.

In addition, economist and private detective Giorgos Tsoukalis will receive an award of “merit” for his great contribution to the fight against illicit trafficking of antiquities. Thousands of priceless antiquities have been repatriated thanks to him.

This year, the Awards were created by Greek sculptor Giannis Bardis. The Greek company will be dressed by designer Katerina Saakidou, while music will be provided by Greek accordion soloist and composer Zoe Tiganouria.