Hydrocarbons in Gulf of Patras Evaluated at 14 Bln Euros 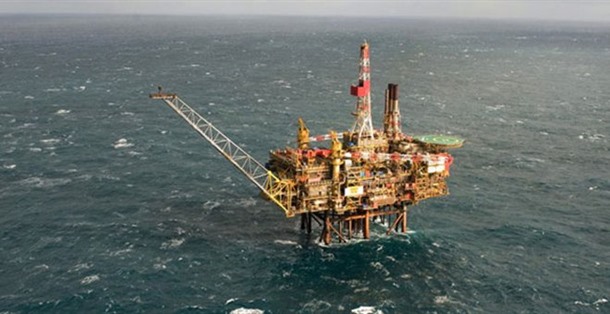 Hydrocarbon exploitation at the Gulf of Patras will create a thousand of new working positions, boost Western Greece’s local economy and is valued at 14 billion euros, said today Greek Environment, Energy and Climate Change Minister Giannis Maniatis.
According to the Minister, exploitation will begin within the next year and is estimated to create some 1,000 direct and indirect jobs, while the regional economy’s annual revenue will be between 110 and 150 million euros.
Commenting on the drilling procedures, Maniatis said that the government was very cautious in order to have fully transparent competitions and deals. Furthermore, the Minister underlined that the environment’s protection remains the country’s number one priority, emphasizing that the tightest conditions on an international level have been taken into account. Maniatis noted that hydrocarbon exploitation and its beneficial effects in the economy must not become a danger for the tourism industry, the local society, the aquaculture and the nearby protected areas.
Finally, Maniatis revealed that a new round of concessions has just begun for similar actions to be taken in other regions such as Arta, Aetoloakarnania and Achaia. Italian company “Edison” has already showed interest in being part of the explorations. Earlier this month, the Greek Minister met with company representatives in Milan.