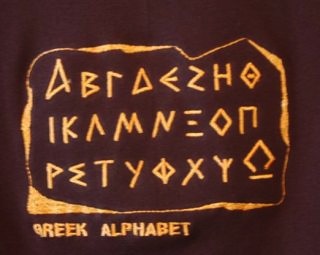 The Special Permanent Committee on Greeks Abroad unanimously voted to ask the Ministries of Education and Culture to initiate immediate procedures for issuing a Presidential Decree to establish an International Greek Language and Greek Culture Day, upon the recommendation of its chairman, Savvas Anastasiadis.
The initiative belongs to the Federation of Greek Communities and Brotherhoods of Italy (OEKAI) which, as pointed out by chairman Giannis Korinthios, professor at the University of Calabria, believes that the future of the Greek language coincides with the future of Hellenism, and that Greeks and philhellenes need to support and celebrate Greek culture and its contribution to European culture.
The initiative was welcomed by Deputy Foreign Affairs and Education Ministers Kyriakos Gerontopoulos and Giorgos Spilios.
“The establishment of the International Greek Language Day will greatly contribute to the spread of Greek culture,” said Spilios.
“I believe that the Greek language has great power in the world,” said Gerontopoulos, noting that “teaching the Greek language across the world is a tool to spread the Greek culture.”
“I think we will manage to get UNESCO to pass the motion,” said the president of the Greek Committee of UNESCO, Aikaterini Tzitzikosta Papachristopoulou.
The Greek Parliament decided to suggest either October 18 or 24 for the establishment of the International Greek Language Day. Both are very important dates to Greeks since Odysseas Elytis’ and George Seferis’ Nobel Prizes were respectively announced on those dates.