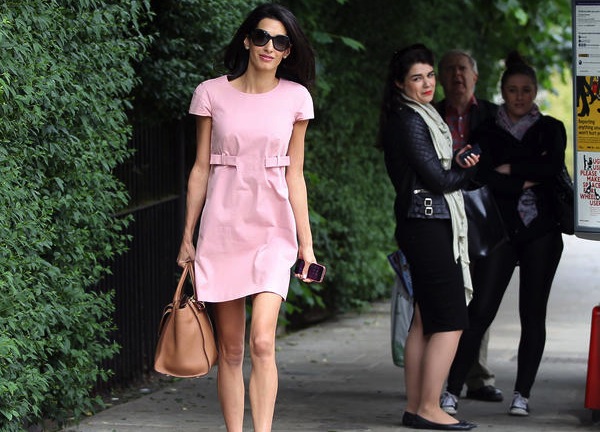 AP – Newly married British lawyer Amal Alamuddin Clooney will advise Greece in its attempt to get the Parthenon Marbles back from the U.K.
The barrister, who married actor George Clooney in Venice last month, will visit Athens next week to give legal advice to the Greek government.
Alamuddin Clooney’s firm, Doughty Street Chambers, said Thursday that she and attorney Geoffrey Robertson would meet Prime Minister Antonis Samaras and other officials.
The fate of the 2,500-year-old marbles, originally part of the Parthenon temple, is a longstanding issue between Britain and Greece.
The friezes were taken by British diplomat Lord Elgin 200 years ago and now are exhibited in the British Museum.
In February, George Clooney touched a nerve in Britain by suggesting the country should consider returning the marbles to Greece.
© 2014 The Associated Press. All rights reserved. This material may not be published, broadcast, rewritten or redistributed