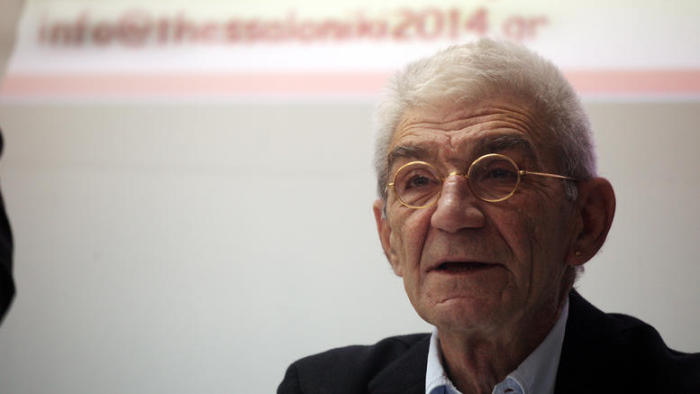 The list of candidates for the 2014 World Mayor Prize includes 26 nominees from all corners of the globe. Four mayors come from North America, four from Latin America, nine from Europe, six from Asia, one from Australia and two from Africa.
One comes from Greece. Yiannis Boutaris, mayor of Thessaloniki in northern Greece, is an unconventional political figure known for his direct approach to controversial political and social issues – among them, gay marriage and Greco-Turkish relations. He owns a wine manufacturing company and, despite his casual appearance and loose lifestyle, has achieved remarkable success as a Greek businessman.
Once proposed for the position of President of the Greek Republic, Boutaris respectfully declined. He said he would never be willing to alter his lifestyle in order to work in a higher public office.
The World Mayor Prize is awarded every two years to a mayor who has made outstanding contributions to his or her community and has developed a vision for urban living that is applicable to other cities across the world. Previous winners and runners-up include the mayors of Bilbao, Perth, Mexico City, Oklahoma City, Cape Town, Zurich, Melbourne, Amsterdam, Athens, Mississauga and Tirana.