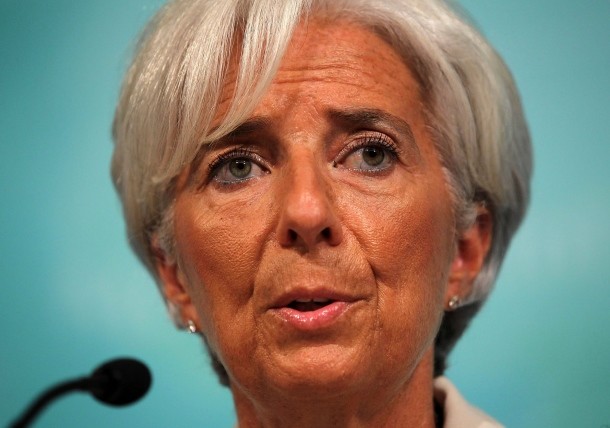 The Greek Financial Crime Unit (SDOE), along with several tax inspectors, have been investigating the case of the Lagarde List, a list of names of Greek people with Swiss bank accounts. After the investigation, SDOE is expected to announce at least 20 more names.
Until now, the inspection of people in the List has yielded approximately 12 million euros. Alexis Tsipras recently announced that inspectors had only been able to check 500 out of the 2,062 names on the List. However, even if the inspection yields more than 2 billion euros, after the money is finally taxed the amount will not surpass 800 million euros.
The prosecutors in charge of the case have arranged for 35 inspectors to check the files of each person on the List. However, the process is moving really slow because the inspectors need around 3-4 months in order to fully inspect each file and even then there may be no proof of tax evasion.
Christine Lagarde, the International Monetary Fund (IMF) Managing Director and former French Finance Minister, sent the List to the Greek authorities in 2010.