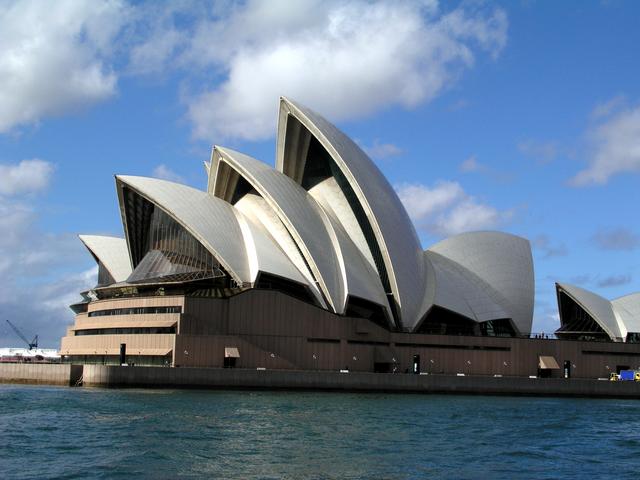 This year’s Multicultural and Indigenous Media Awards (MIMA) had a Greek scent.

Jovic came from Montenegro, studied journalism in the Aristotle University of Thessaloniki, Greece, and won a scholarship in Australia.

Greek-Australian Gerry Georgatos from “The Stringer”, won the Best Editorial Reporting award for his “What will it take to end Aboriginal disadvantage and inequalities?” entry. Georgatos’ editorial blends years of investigative news reporting and feature writing, reflecting on hundreds of visits to communities. His humanitarian action and fights for the Aboriginal rights and justice have caused him problems with the Australian authorities.

The 3rd MIMA presentation dinner was held at NSW Parliament with over 145 representatives from multicultural and Indigenous media outlets, joined by several Members of Parliament, distinguished consular and community representatives, to recognize and celebrate the media’s achievements.
The ceremony was attended by former Premier & former Foreign Minister, the Hon Bob Carr and a number of Australian politicians.