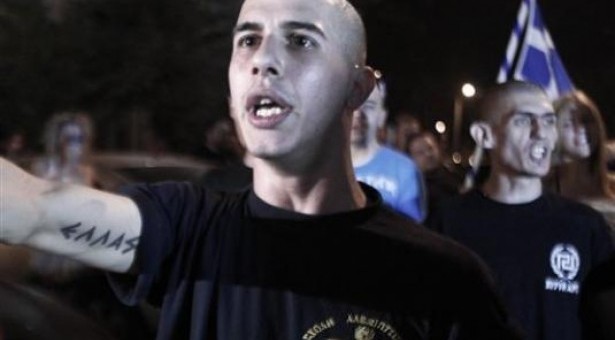 In a written statement, Greek historians and academics expressed their reservations towards a certain article of the anti-racism bill that was presented and voted by the Greek Parliament. The bill aims to outlaw anyone who denies the Holocaust and set measures against racial violence.
The statement was signed by 139 academics who claim that even though the government measures against racism and racial violence are welcomed, they are concerned about Article 2 of the bill. This specific article criminalizes the denial of the Holocaust, as well as other genocides. The academics believe that the article goes against the freedom of speech.
“Our stance is not based on tolerance of the ‘deniers’ of hideous crimes, nor from a reluctance to punish criminal acts, but from the conviction that, as international experience has shown, such measures lead to dangerous paths: they impinge on the democratic and inalienable right of freedom of speech,” read the statement.
“Furthermore, such measures have proved totally ineffective in fighting racism and Nazism, racism and hate speech,” it read.
The anti-racism bill was approved by the summer session of the Greek Parliament on Tuesday and will be voted on again on Friday, September 5.
The Greek Ombudsman stated that he has received 281 complaints about racist and homophobic attacks that had resulted in four deaths and 135 injuries, over the span of 16 months before May 2013.