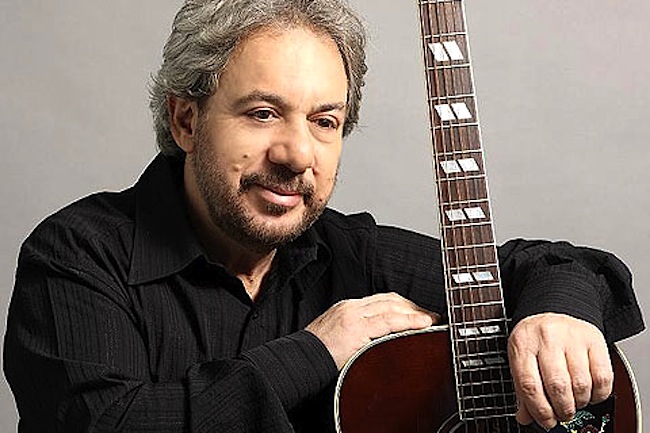 Famous Greek composer and singer Antonis Vardis passed away early Tuesday morning, September 2 at Hygeia Hospital where he was fighting his last battle with cancer. Thousands of fans and the singer’s family and friends are mourning his passing all over Greece and abroad.
The singer/songwriter had been facing serious health problems for the past two years.
His children Giannis and Callisto, his wife and his brother, stood beside him until his last moment.
Vardis had been fighting health problems for almost 23 years, when he was first diagnosed with cancer. A year ago he was transferred to Hanover, Germany to undergo a very difficult surgery that was described as successful.
Antonis Vardis was born August 7, 1948, in Moschato, Athens. At the age of six he met Tsitsanis, Zambetas and Rena Dalia, all of them legendary singers and songwriters of that era. He was mostly famous for his songwriting skills and during his career he collaborated with some of the greatest singers in Greece, such as George Dalaras, Yiannis Parios, Dimitra Galani, Vasilis Papakonstantinou and Haris Alexiou.