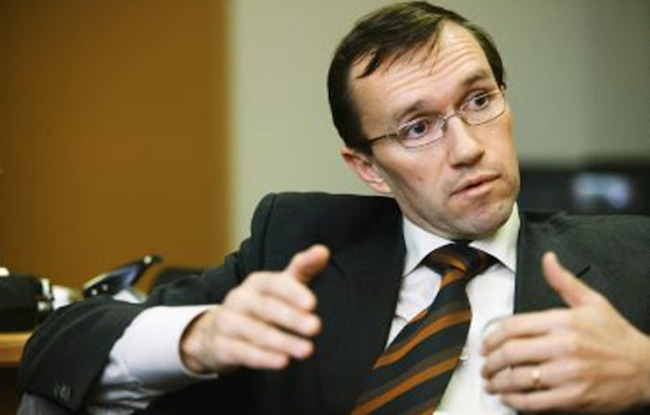 The new Special Adviser to the Secretary General on Cyprus Espen Barth Eide will make his first visit to Cyprus between 5 and 8 September 2014, the SG`s Good Offices Mission in Cyprus on announced Friday.
According to the press release, during his stay on the island Eide will hold initial bilateral meetings with the two leaders and their teams.
From 2 – 4 September, Eide will be in New York for consultations with the UN Secretary – General and other senior UN officials including the Secretary General’s Special Representative in Cyprus Lisa Buttenheim, the press release noted.
“As a consequence, the United Nations has requested a short postponement of the leaders of the Greek Cypriot and Turkish Cypriot communities meeting currently scheduled for 2 September 2014,” it is added.
During his visit to the island, the UNSG Special Adviser will consult with the Leaders on an appropriate date for their September meeting, the press release concluded.
President of Cyprus Nicos Anastasiades and Turkish Cypriot leader Dervis Eroglu have been engaged in UN-led talks since February 2014 with a view to find a settlement to the problem of Cyprus, divided since 1974, when Turkish troops invaded and occupied 37% of its territory.
(source: CNA)