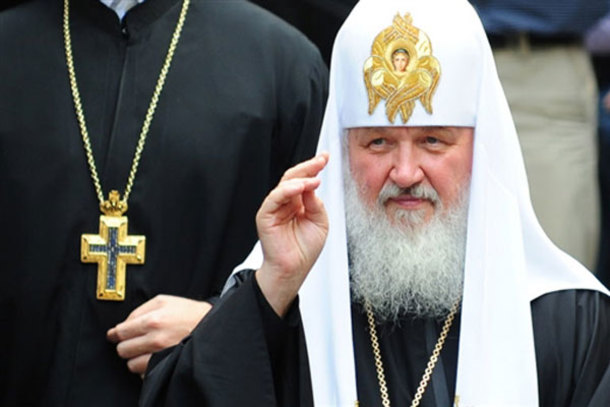 The Holy Synod of the Church of Greece has decided to send a letter to Patriarch Kirill of Moscow asking him to speak to the Russian government concerning the ban on imports from European Union countries.
The Greek Church is hoping that the Patriarch’s intervention coud convince the Russian government to allow imports of Greek agricultural products.
The Holy Synod of the Greek church that met on the occasion of the anti-racism bill prepared by the Greek government, is expected to continue talks on Tuesday.
President Vladimir Putin has banned the import of agricultural products from countries that have imposed economic sanctions against the Russian Federation over the Ukrainian crisis, and Greek producers have been extremely damaged by the Russian embargo.